Mount Everest (8848m) is the highest mountain the world towering above 8848 meters from sea level. Mount Everest also the most awaiting peaks in the world that people dream to conquer it. Obviously, there is no other place in the world more spectacular than Mount Everest. Trekking Experts designed this exclusive Everest Base Camp Helicopter Tour to bring you to the base camp of world highest peak Mount Everest without risking high altitude and trekking.

Everest Base Camp Helicopter Tour is one of the most spectacular tours which will bring you to the base camp of Mount Everest by scenic flight over the Himalayas by chartered helicopter. This 5 five hours’ spectacular tour will be once-in a lifetime experience. You’ll take a helicopter flight from Kathmandu very early morning and will have champagne breakfast at world highest altitude hotel at an elevation 3860 meters. You’ll have most spectacular views of 8000 meters from the helicopters as you’ll fly over 6000 meters from the sea level. Half an hour flight to Everest Base Camp will offer panoramic views of mountains ranges of Khumbu and you’ll fly very closely to Everest and then you’ll land at Kalapattar (5550m) for short break.  From Kalapattar, you will see Everest base camp down. After flying over the Himalayas, you’ll fly back to Everest View Hotel for champagne breakfast. And then you’ll fly back to Kathmandu.

Everest Base Camp Helicopter Tour in Nepal is one the most admired tours. You have dream to see world highest peak very closely, but don’t have time for trek to base camp or your fitness does not meet to trek in such high altitude, then this Everest Base Camp Helicopter Tour is perfection option for you. It will take you the base camp of Everest and can see Everest very closely while flying over the Everest; you’ll witness Mount Everest in front of you. Starting from Kathmandu, this tour allows you to see the beautiful scenery of verdant hills; lush valleys, villages, snowcapped mountains ranges including Ganesh Himal, Langtang range, Gaurishankar in the beginning of flight and panoramic views of great mountain ranges including 8000 meters mountains such as Mount Everest, Lhotse, Nuptse, Makalu, Cho Oyu, Amadablam, Kongde, Pumori and other mountain ranges of Khumbu.

Champagne breakfast at highest hotel in the world

Land at 5500 meters from sea level

Guided by Everest Summitter guide during the tour

Accommodation and meals before and after the tour 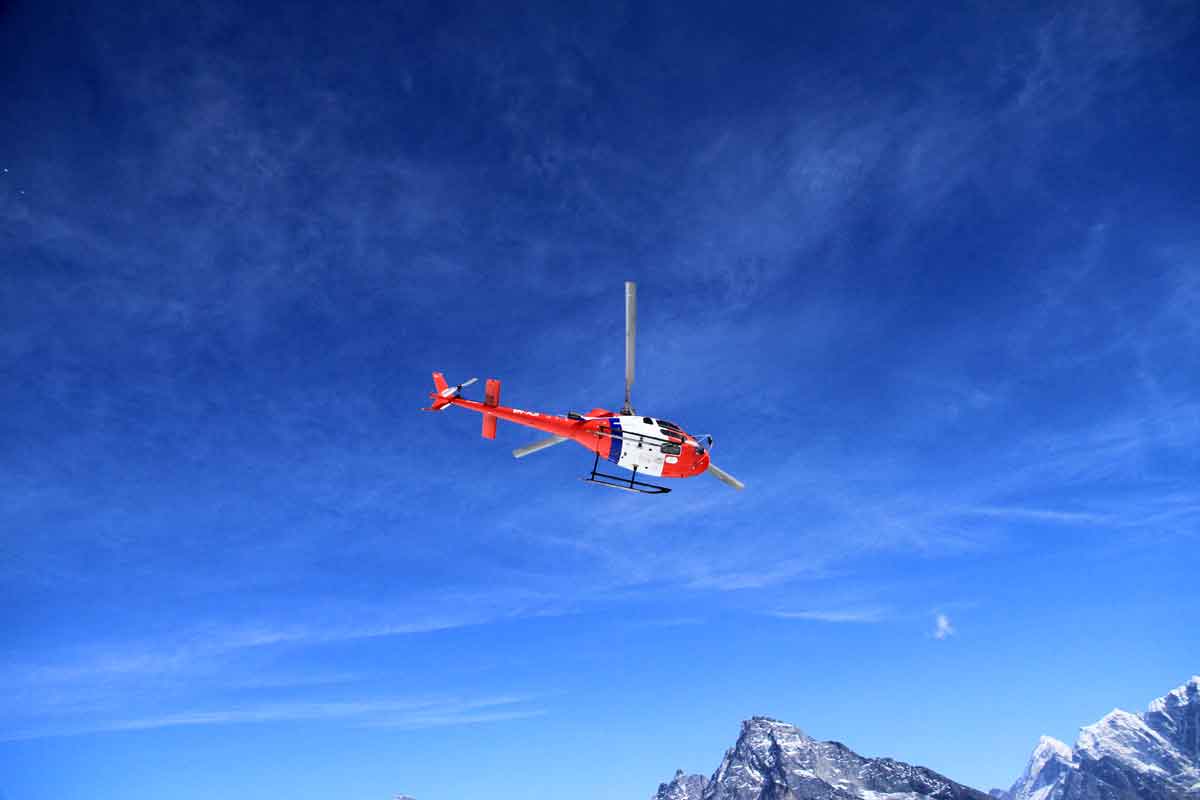 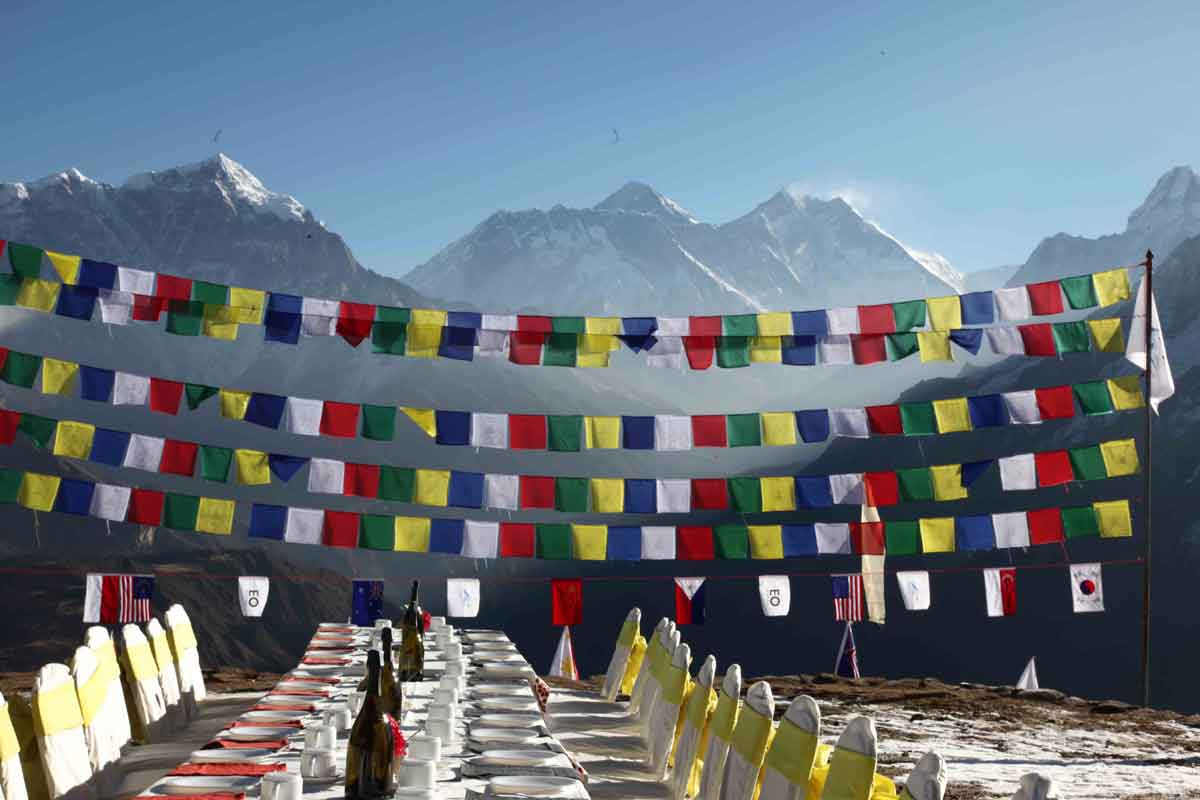 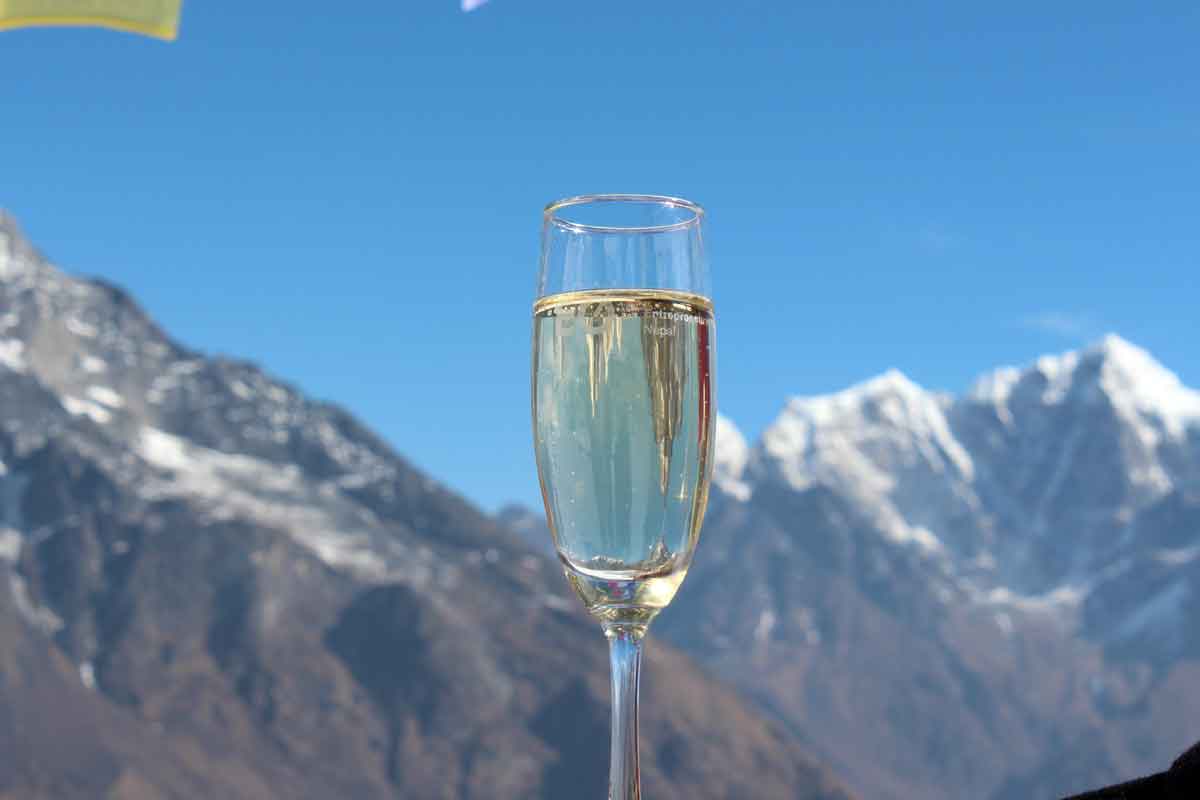 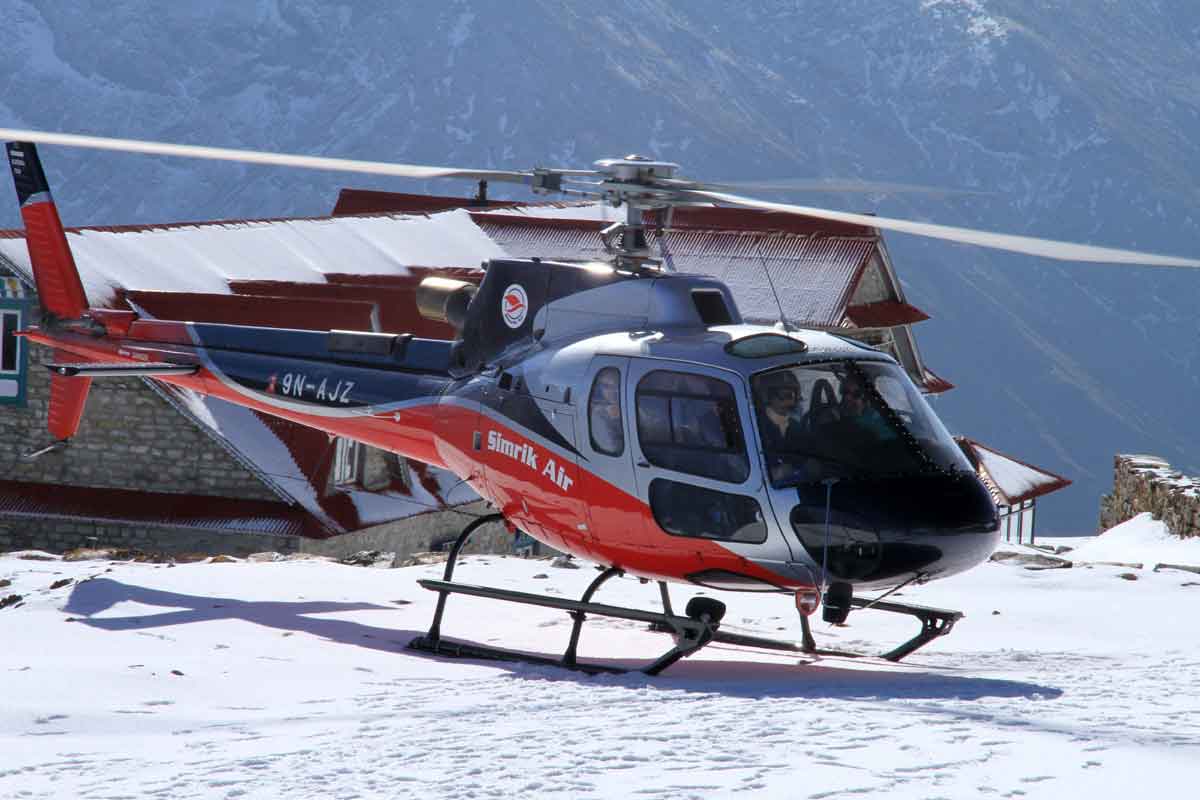 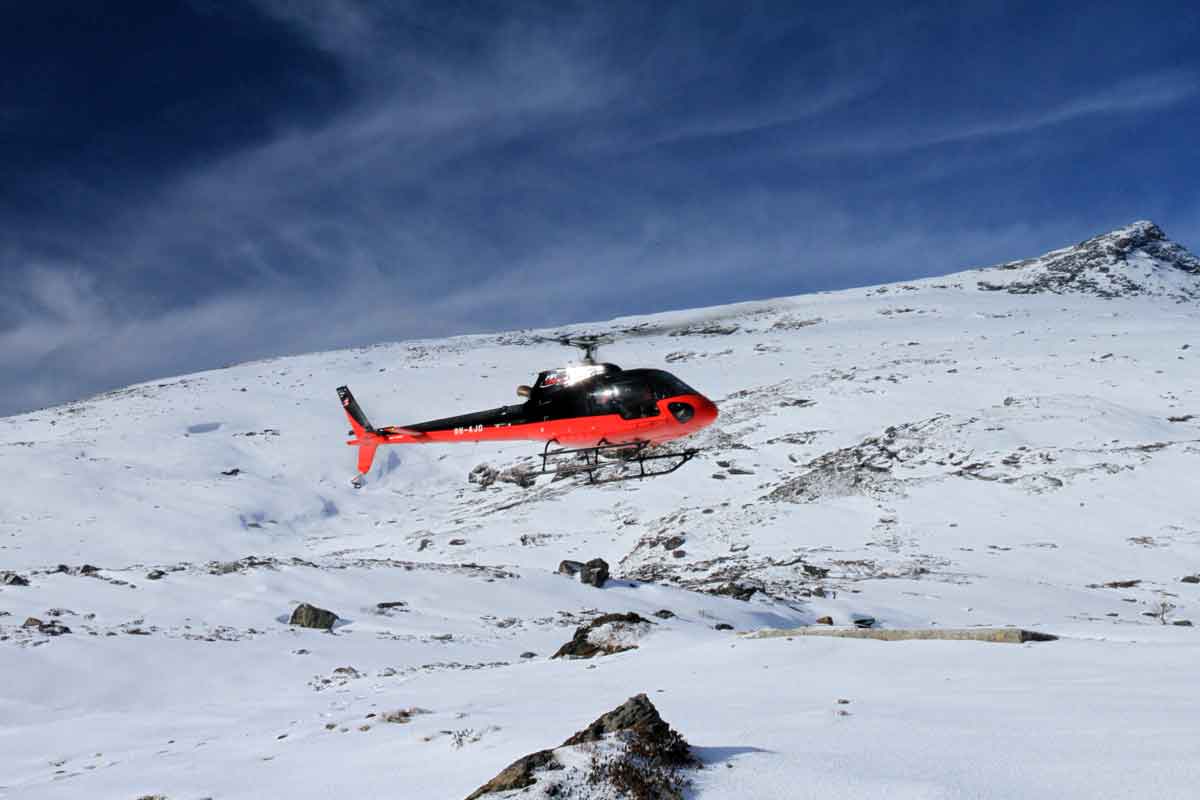 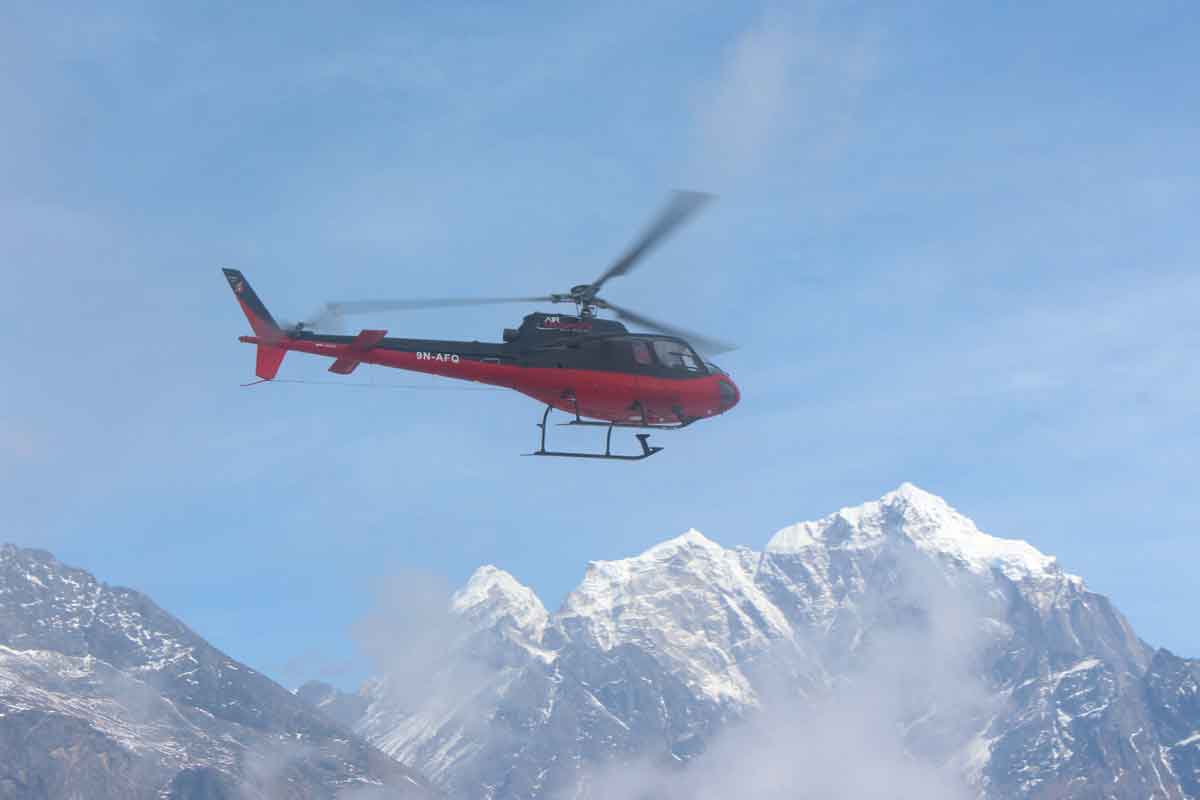 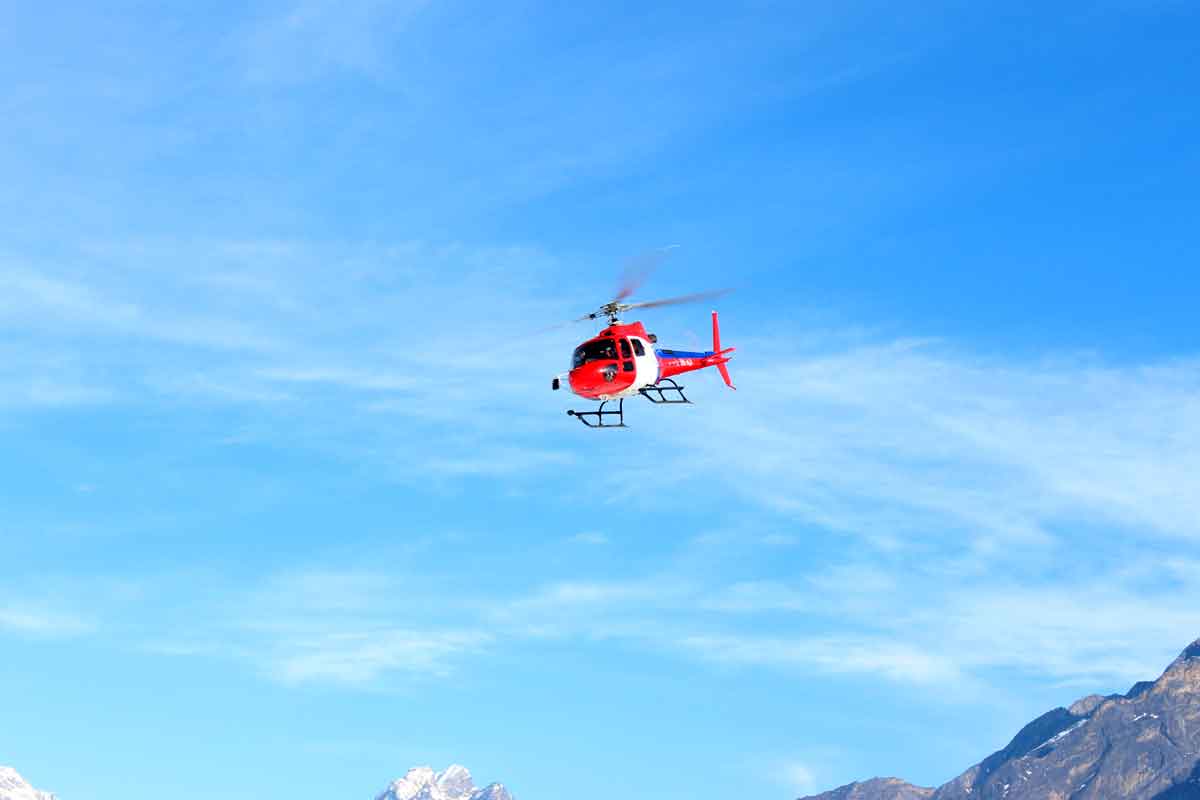 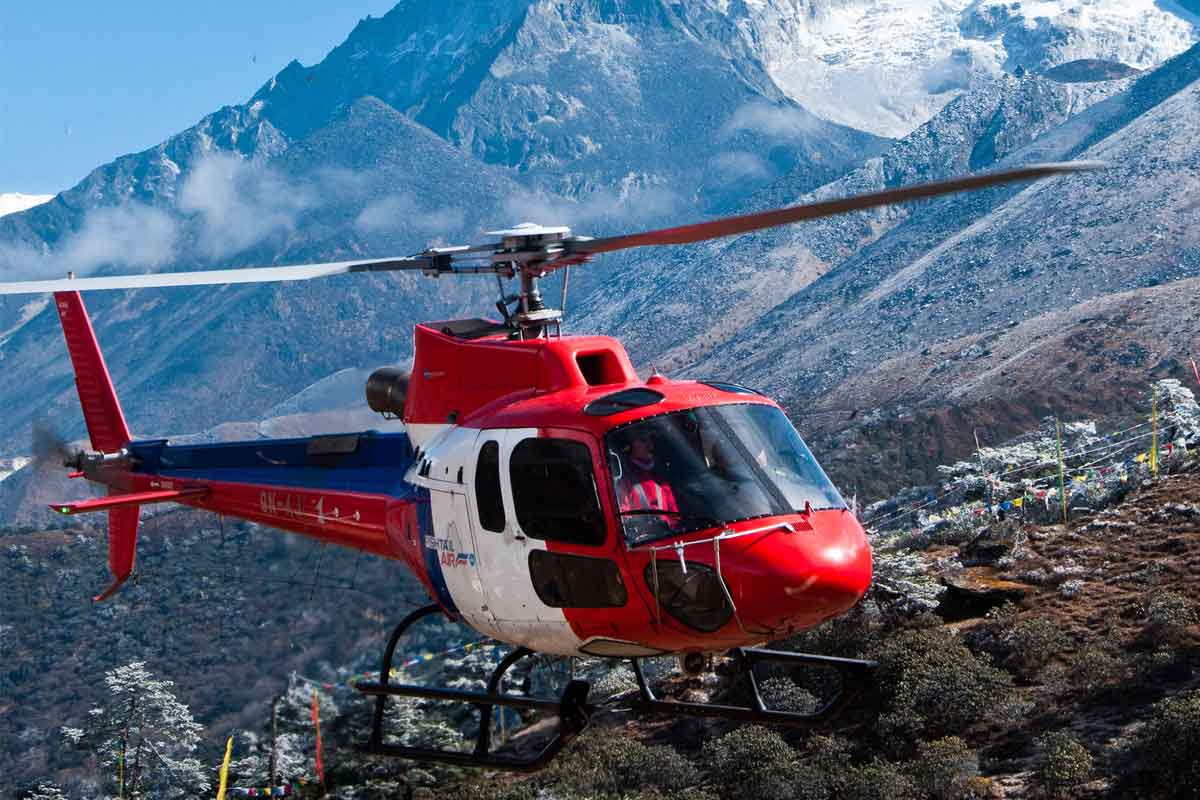 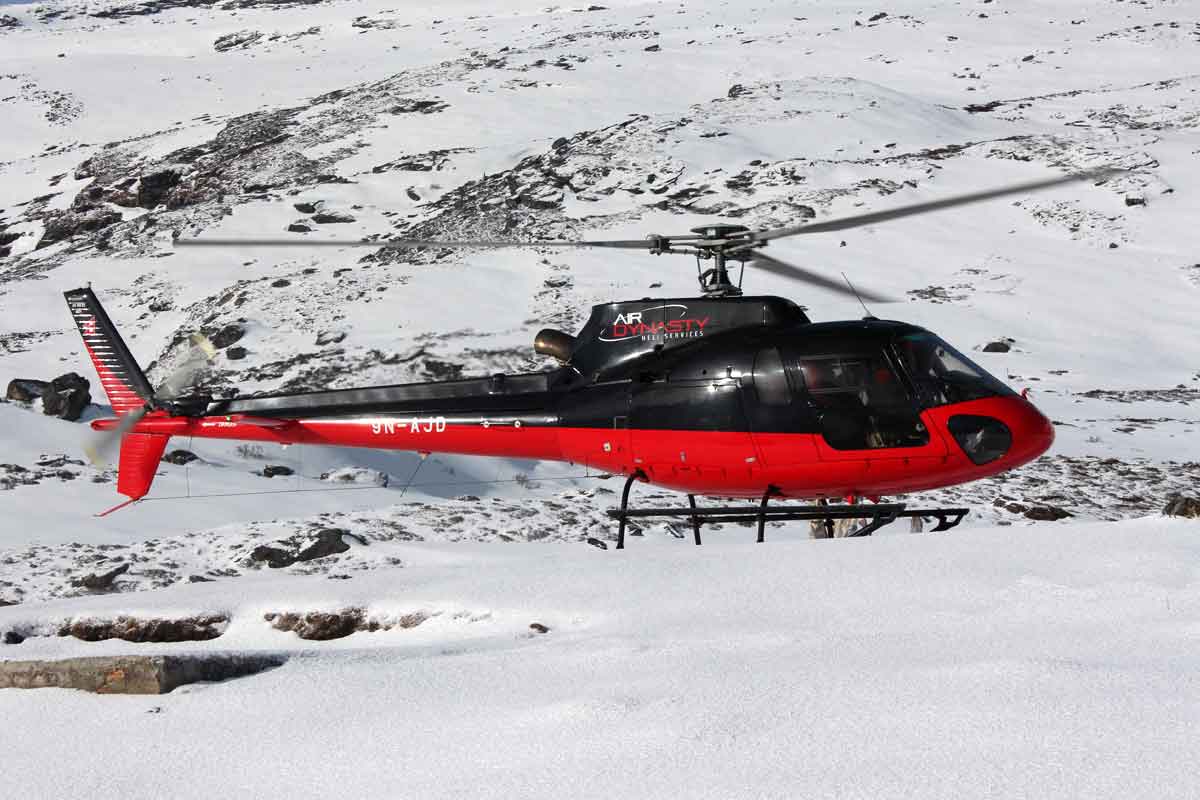 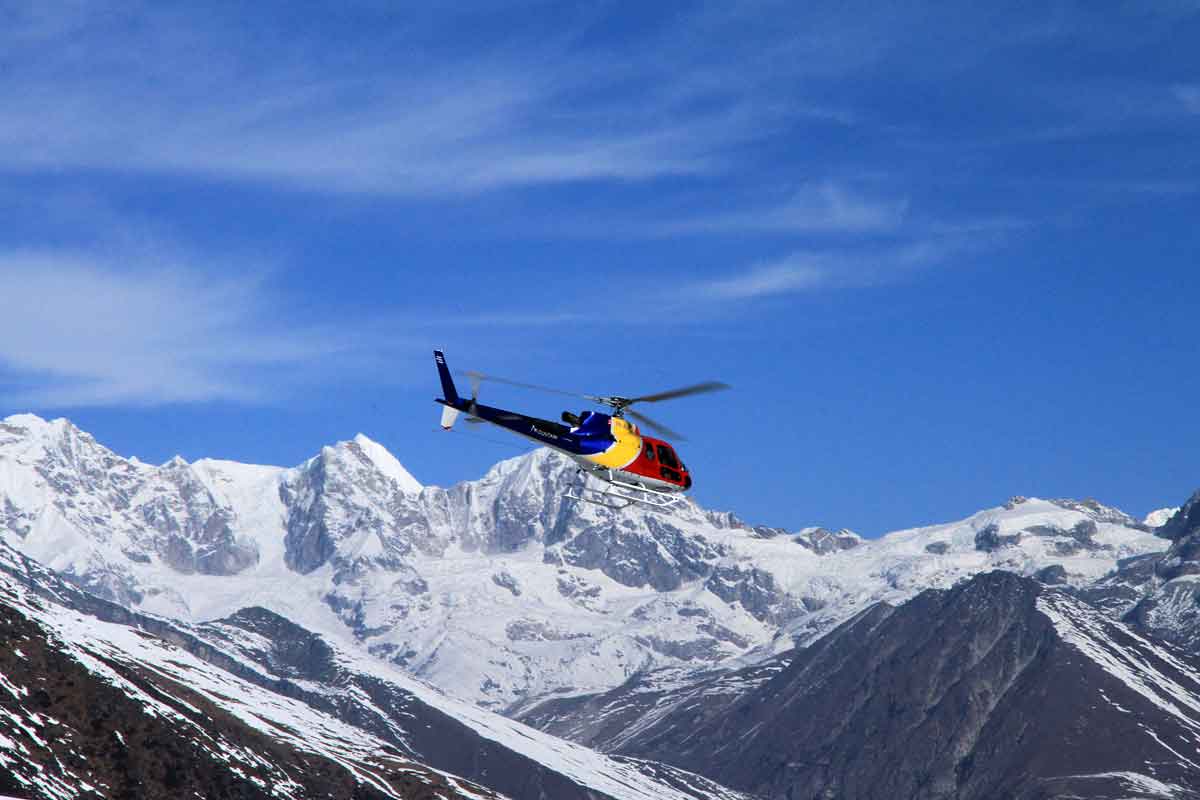 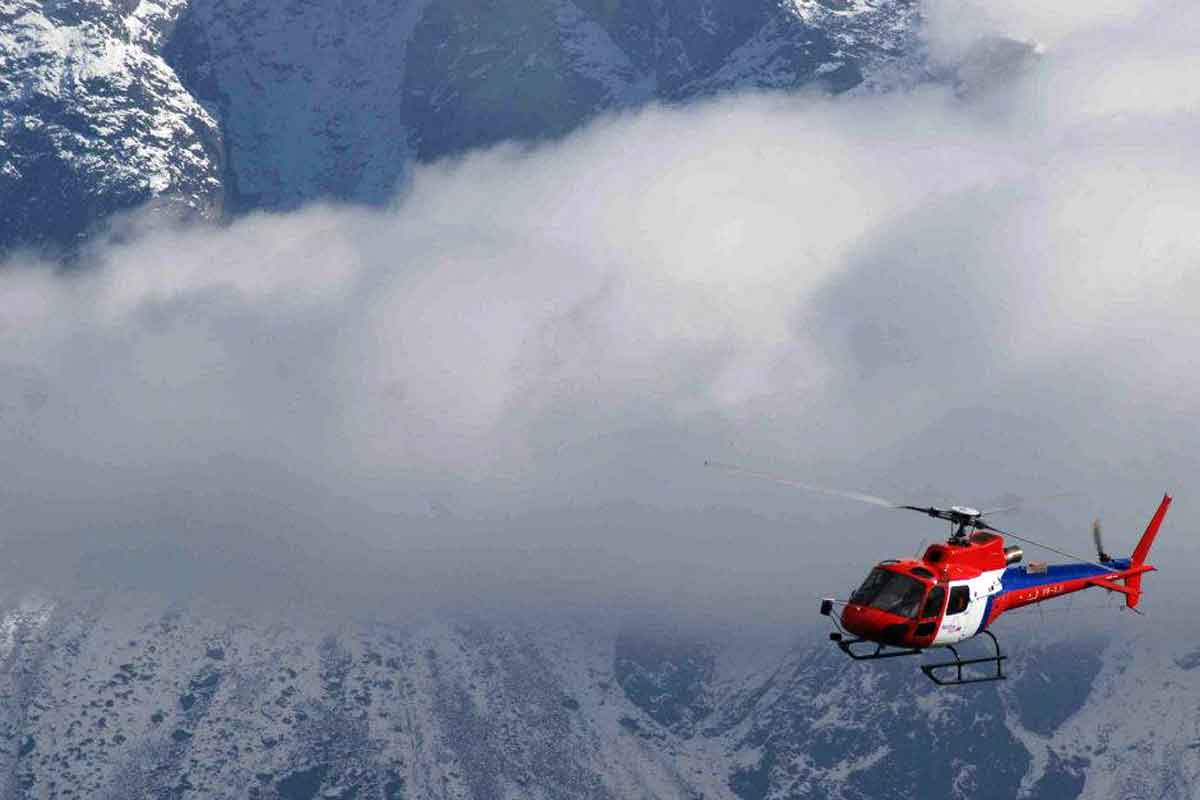 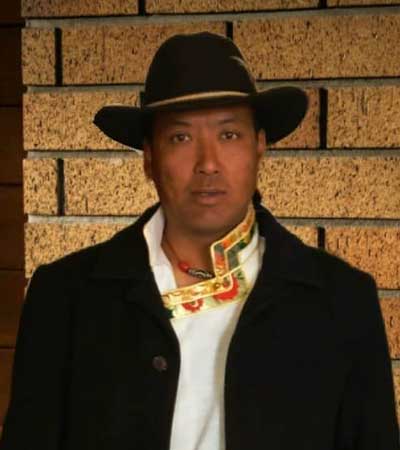