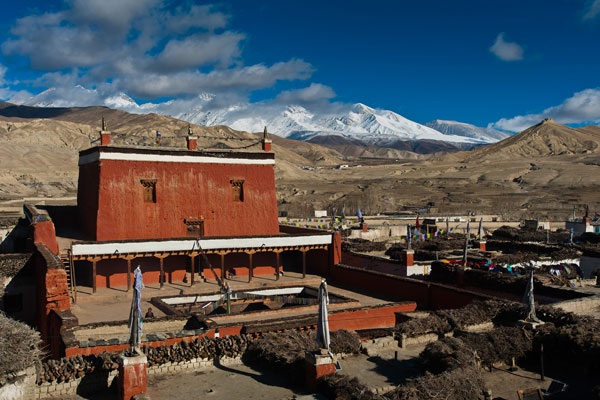 Mustang Region is culturally rich and famous destination of Nepal. It is known as the place behind the mountains.  It called the last forbidden kingdom because this areas was restricted for foreigner till October 1991.  Mustang only one place in Nepal till they have their own King or Tribe-leader, Jigme Palbar Bista.  Even after Nepal was declared a republic in 2007, the Nepal Government took back the official recognition of the Bista as the Mustangi King. However, the people there still respect him as their King or tribe-leader. Bista also grants audience the visitor upon request.

Trekking in Mustang offers you to visit the Lo Manthang-the capital of Mustang district and is located in the Himalayas and its borders extend northward onto the Tibetan plateau. Mustang region is very rich in its culture, tradition, a unique lifestyle and many mysterious & undiscovered caves about 10000. This trek brings you flying through the deepest gorge in the world, between the Dhaulagiri and the Nilgiri. The trail follows to Dhakmar where you can find the oldest Tibetan monastery in the world, the Lo Gekar Monastery. Upper Mustang Trek , Lower Mustang Trek , Saribung Expedition etc are popular trips of Mustang region. 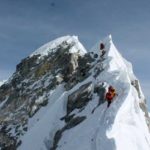 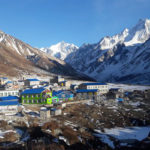 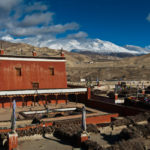 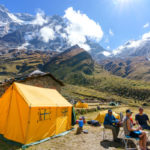 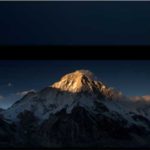 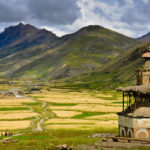