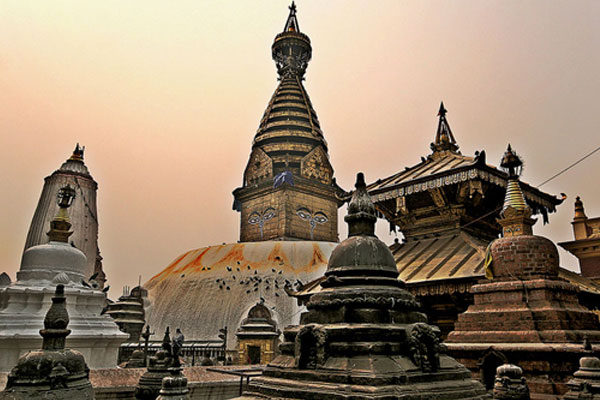 Bouddhanath Stupa: Bouddhanath Stupa is one of the oldest and biggest monuments enlisted in the UNESCO world heritage sites. The stupa was built in around the 5th century A.D. It is a 36 –meter high unique three-level Mandala style structure. People following Buddhist religion flock in thousands during the Buddhist festivals.

Swayambunath Stupa: Swayambunath Stupa is believed to be around 2500 years old and because of this, it is considered probably one of the oldest monuments making its name on the list. The structure represents the four elements of earth, fire, wind, and water. The 13 rings of the spire symbolize the 13 steps of the ladder leading to Nirvana. There are 365 steps passing through which you will reach the holy site of Swayambunath stupa. The temple is listed in UNESCO world heritage sites in 1979.

Patan Durbar Square: Patan Durbar Square is situated at just 8 kilometer south-east of Kathmandu city. It is one of the oldest cities in Kathmandu valley. The city was founded in the 3rd century. It is an open museum of the finest Newari craftsmanship. The Hindu and Buddhist monuments are scattered around this ancient royal courtyard.

Lumbini is the birthplace of Lord Buddha and it was enlisted as a UNESCO World Heritage sites in 1997. It is one of the holiest places for Buddhist pilgrimages. There are several temples including the Mayadevi Temple along with many others which are under repair. Many monuments, monasteries, and a museum, the Lumbini International Research Institute is also within this holy site.

Sagarmatha National Park is located in Solukhumbu district of Nepal which has made to the UNESCO World Heritage Sites. It became the country’s first national park which was inscribed as a Natural World Heritage site in 1979. +View Detail 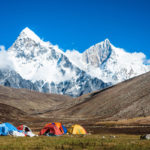 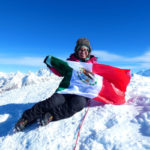 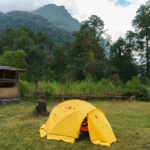 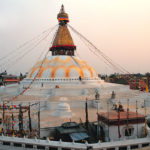