Climb world 14th Highest Mountain –Shishapangma
Climb one of the safest eight thousand mountains
Expedition led by experienced Sherpa climbers
Drive through the highlands of the Tibetan plateau
Extraordinary views of some of highest peaks in the world: Everest, Makalu, Cho Oyu and Lhotse

Today you’ll visit around Kathmandu at the same time Trekking Experts will be preparing for climbing. You can do tour around Kathmandu. There are several world heritages sites in Kathmandu and you can visit three among them. Most probably you’ll visit Boudanath, Pashupatinath and Bhaktapur Durbar Square. In the meantime, Trekking Experts will obtain travel and climbing permit for Tibet.

This day is fully free day and waits for Tibet visa. Also, today you can do last minutes shopping if you missed to buy anything for this expedition. If there is no holiday in previous day, you’ll have free time to rest and explore around Kathmandu valley. In a meantime, we, Trekking Experts will collect your passports and visas from Embassy of China and will do final preparation.

After finalizing Tibet visa and very early morning breakfast, you’ll drive to Rasuwaghadi-the border between Nepal and Tibet. You’ll lead towards north of Kathmandu following Pasang Lhamu Highway and cross the Langtang National Park to reach the border. Upon arrival at border, you’ll pass your baggage from immigration and drive to Kyirung. And then you’ll have to rest and explore around.

After breakfast, you’ll drive further towards base camp of Mount Everest and today you’ll drive to Old Tingri. You’ll catch up friendship high way where Old Dingri is located. Old Dingri is one of the popular places to stop a night in order to view Mount Everest for tourists especially for those who are unable to go to Mount Cho Oyu because of altitude problem.

Today you’ve fully free to explore around Old Dingri. This day is for acclimatization as you’ll be already above 4390 meters from sea level. After breakfast you’ll hike up to 5000 meters to stretch your legs and acclimatization.

After a day rest and acclimatization in Old Dingri, today you’ll drive to Shisha Pangma Chinese Base camp which is situated at 4800-meter above from sea level.

Today you’ll take rest at Shisha Pangma Chinese base camp for better acclimatization at nearly 5000-meter altitude. Also, you’ll pack your baggage to be transported to advance base camp by yaks.

Today you’ll move forward to Advance Base Camp. Yak and Yak-man will transport your luggage to advance during this time. Advanced base camp is located in the biggest area of Tibetan plateau. From this plateau you will have amazing views of the Himalaya. You’ll spend about 20 days here for climbing.

After successful summit of Mount Shishapangma, today you’ll take rest at ABC and the same time we shall pack all the equipment and close the camp up there. We shall make ready all equipment ready to move to Chinese base camp. Also, Yaks will come to pick up luggage there.

After loading all the equipment, you’ll descent to Shishapangma Chinese base camp following the same way.

After breakfast at base camp, we shall load all your personal gears into jeeps and drive to Old Dingri.

After breakfast at base camp, you’ll drive to Kyirung following the same route.

Today is fully free day to rest in Kathmandu. After successful summit of Mount Shishapangma, you can celebrate successful day in Kathmandu. In the evening, Trekking Experts will organize farewell dinner at typical Nepalese restaurant.

Support for airport pick up, drop and farewell dinner Support for visa preparation in Kathmandu Support for collecting cargos 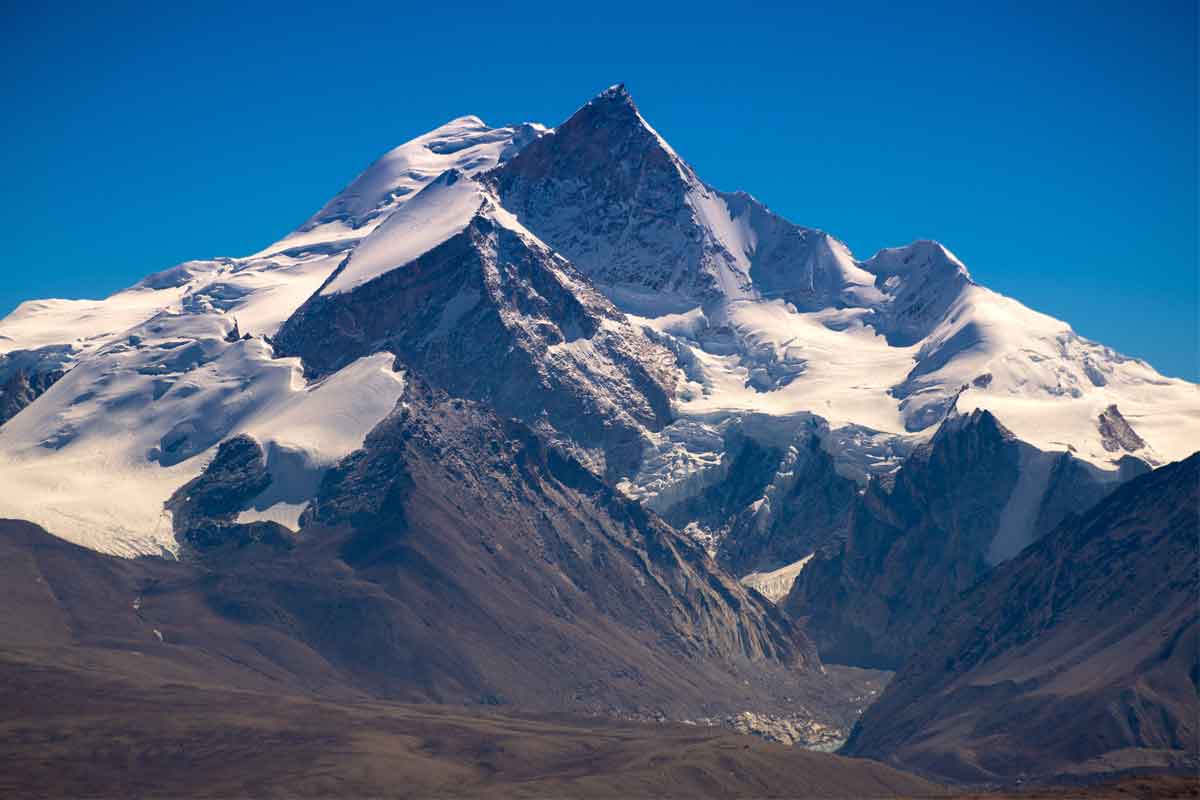 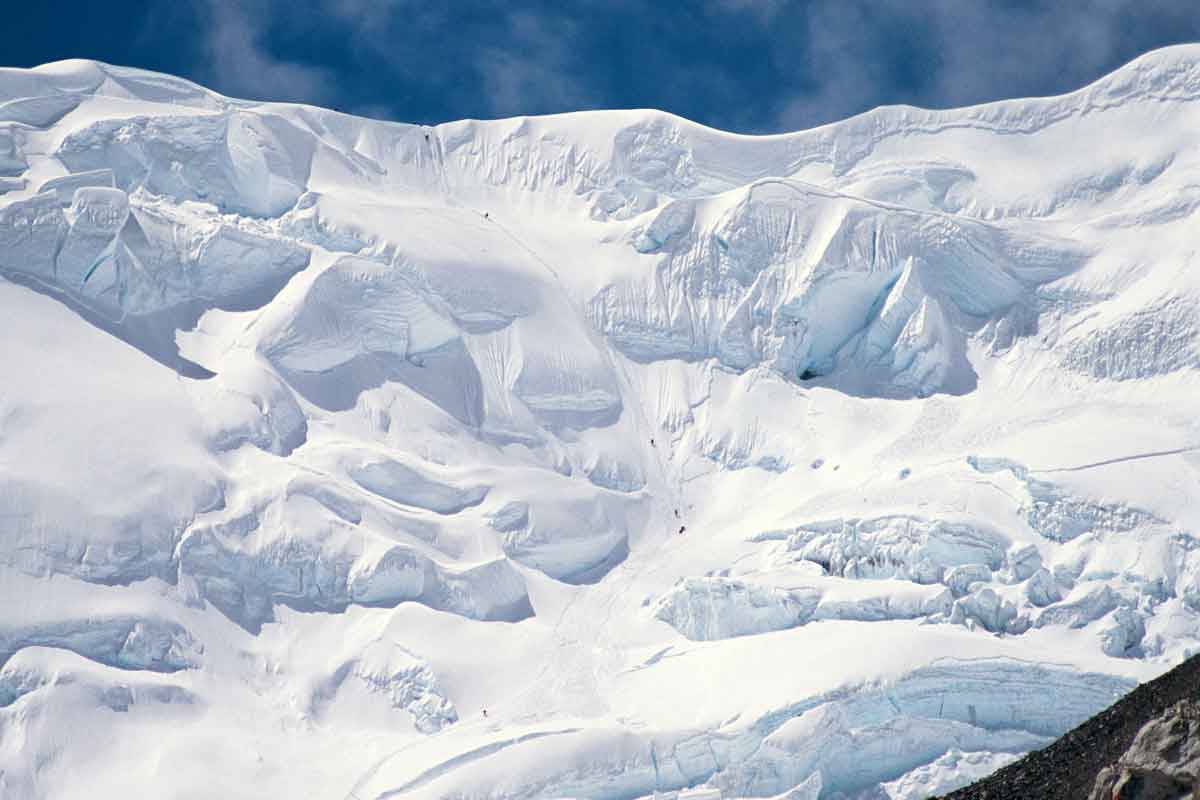 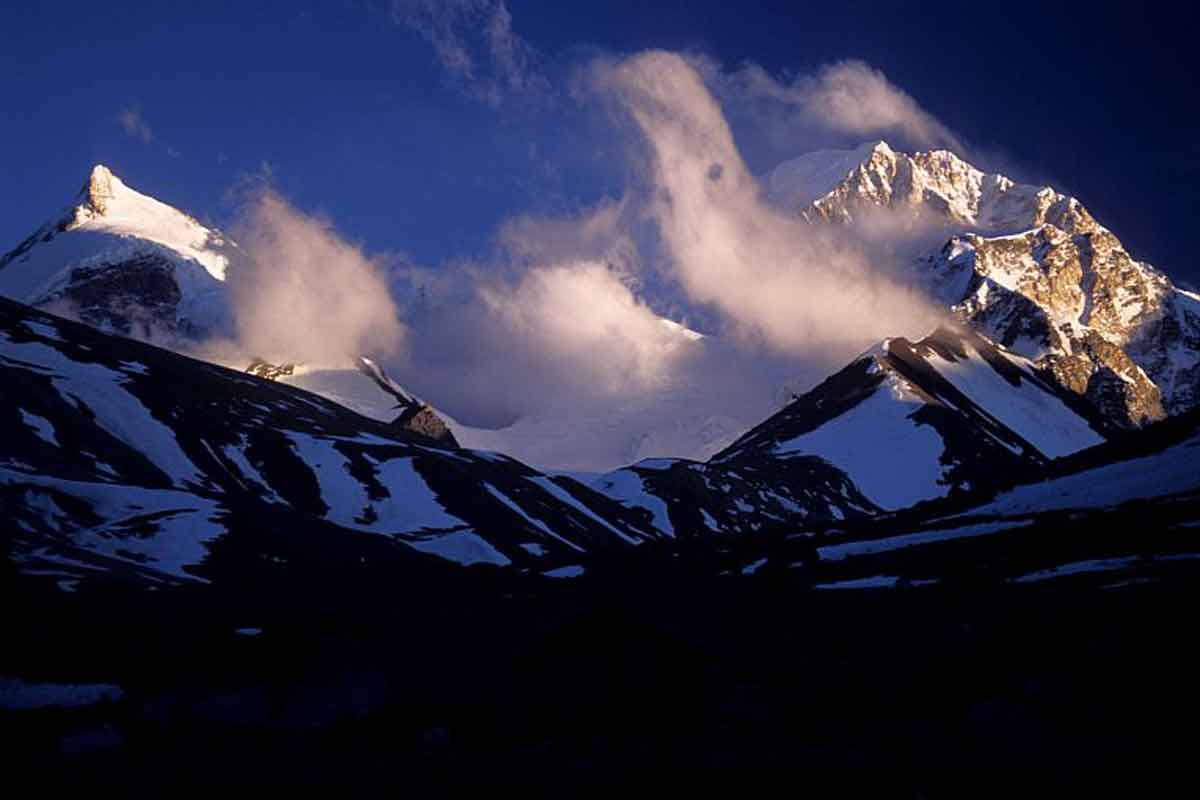 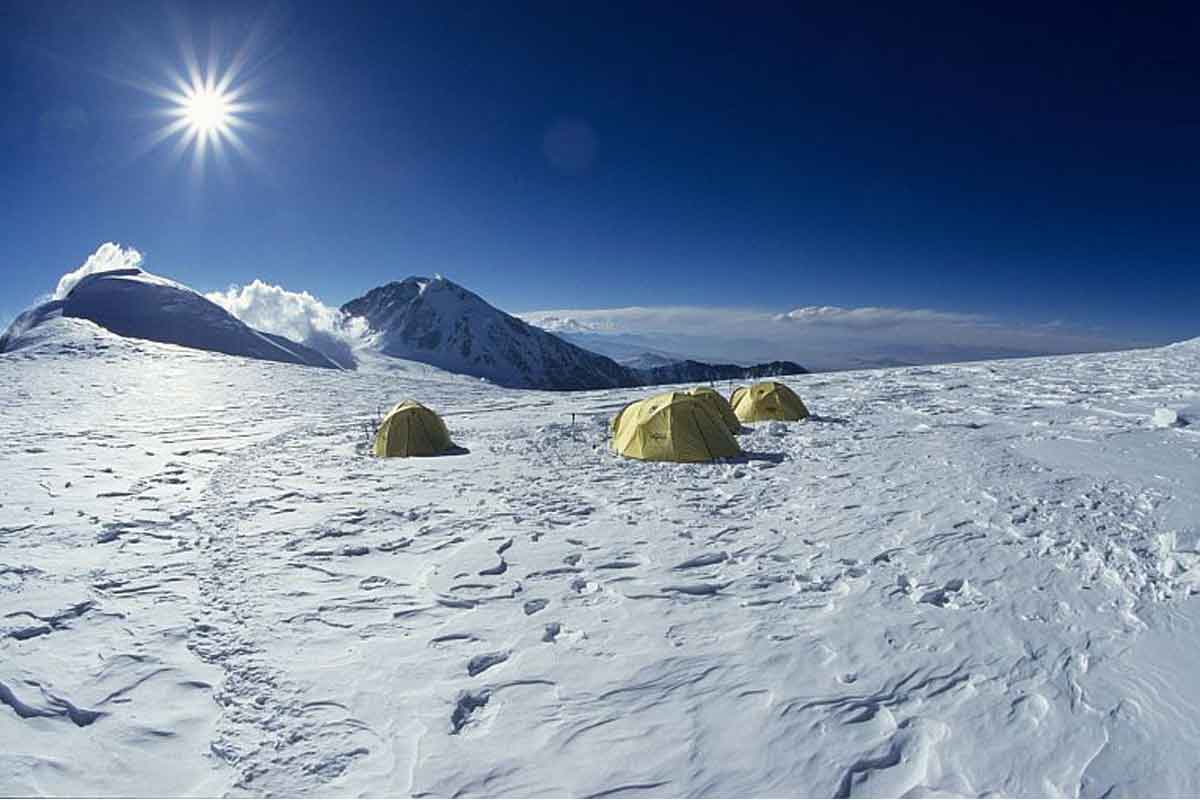 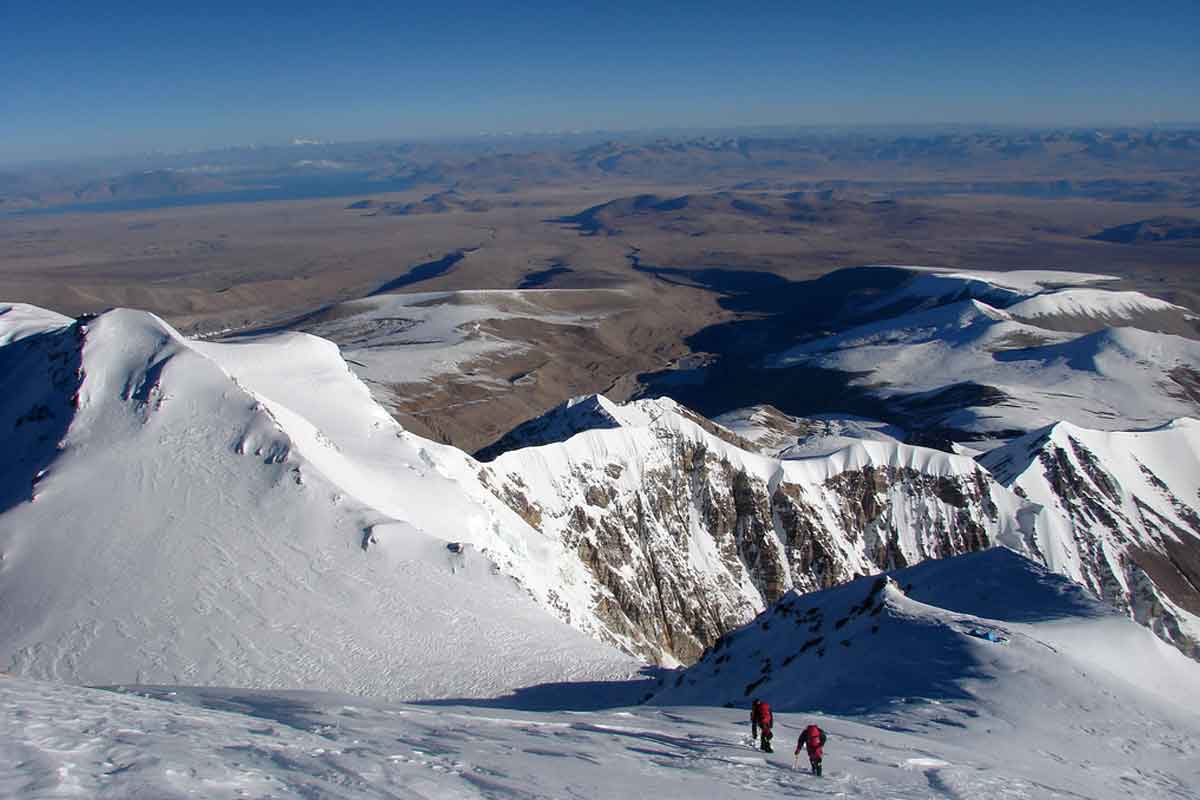