Dhaulagiri Expedition with Trekking Experts begins with about eight hours’ drive to Beni from Kathmandu. Trekking to Dhaulagiri base camp provides you a massive mountains range of Dhaulagiri consisting of fifteen 7000 meter peaks.Trekking around Mount Dhaulagiri is one of the most beautiful trekking in the Himalaya. Dhaulagiri Round Trek is one of the challenging adventurous tented camp treks in Nepal which follows glaciers and crosses snowcapped passes such as the French pass (5380m) and the Thapa pass (5250m). The trip will take you through the pristine valley of Myagdi, lush terraced hillsides, traditional villages, rugged terrain of massif Dhaulagiri. You will also experience snow and glacier walking, enjoying spectacular views of Dhaulagiri, Thorong peak, Annapurna and Kali Gandaki River, the world deepest gorge; Kali Gandaki gorge. On the trail, you may also encounter semi-wild yak herds, mountain sheep in the remote valleys of this region. Besides wild nature, you also enjoy the lifestyle of Nepal’s ethnic people such as Gurung, Chhetri, and Magar.

Dhaulagiri Round Trek begins from Beni Bazar, following Italian Base Camp, Japanese Base Camp, and French Pass during trekking. After descending from French pass, you’ll enter the lonely but fascinating Hidden Valley, this place is one of the few true wilderness areas accessible in Nepal, the Hidden Valley stretches away to the north eventually narrowing to a rugged gorge which connects to Upper Dolpa and Upper Mustang. Climbing Mount Dhaulagiri is one of the most fascinating peaks to climb which has 5 ridges and south and west faces, Majority of the scaling have been following the first route, which is known as “Normal Route”. Northeast route is considered as the normal route; However, Mount Dhaulagiri has been scaled from every direction. Dhaulagiri expedition lead by experts and climbers of Trekking Experts takes you the base camp and support you to climb mount Dhaulagiri.

Day 04: Darbang- Sibang (alt. 1780m) After breakfast at camp, you’ll start first day of the trekking by heading towards Sibang ascending to the ridge-top village of Dharapani from where you can get a beautiful view of the Dhaulagiri massif, Gurja Himal (7193m), and Putha Hiunchuli (7246m). You’ll continue your trek further along the ridge on the path above the river to reach Sibang.

Today you’ll rest at base camp and our team will start packing and close base camp as tomorrow you’ll descent to Yak Kharka.

After breakfast at camp, you’ll head towards Yak Kharka crossing over Dhampus Pass (5244m). Relishing the beautiful view of Annapurna and Dhaulagiri ranges in the background, you’ll descend steeply to Yak Kharka through avalanche prone slopes.

After breakfast at camp, you’ll make your last day of trekking. You’ll continue to descend steeply from Yak Kharka towards Marpha which is also known as the apple capital of Nepal. Passing through the whitewashed houses, paved streets, and following the flow of Kali Gandaki River, you’ll move towards Tukuche. From Tukuche, you’ll catch local bus/jeep and drive to Taotapni for overnight stay where you can shower in natural hot spring.

After breakfast at Tatopani, you’ll trek to Beni and catch bus to Kathmandu. Upon arrival in Kathmandu, Trekking Experts representative will receive you at the airport and drop to hotel. And then you’ll free time to relax at hotel.

1 English speaking experienced trekking guide 1 expedition cooks and required kitchen helpers at base camp 2 porters for every member to carry personal baggage All required porters to carry camping equipment, food, fuel and climbing gears for Beni-base camp and base camp to Tukuche 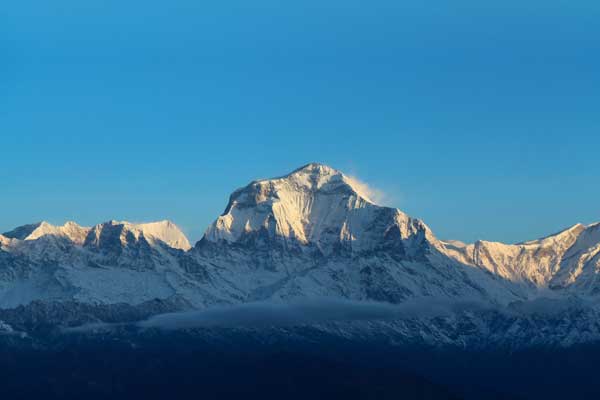 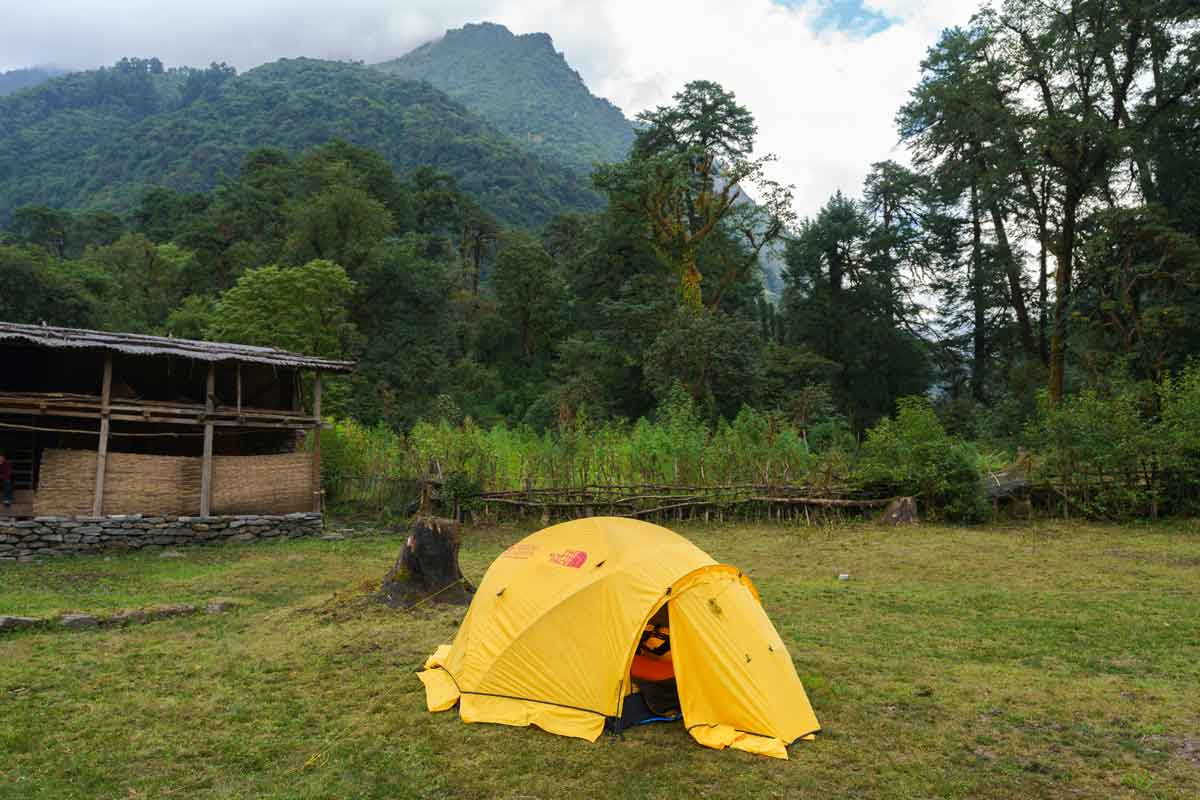 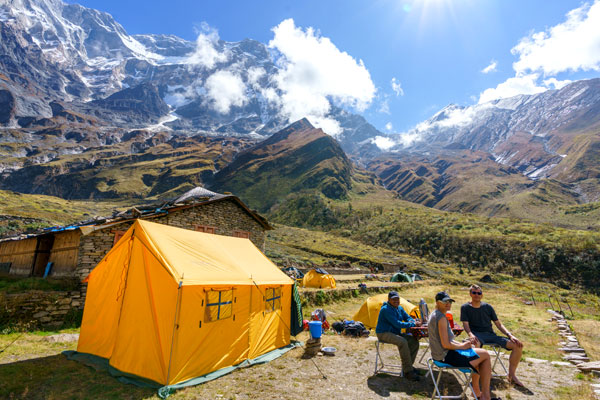 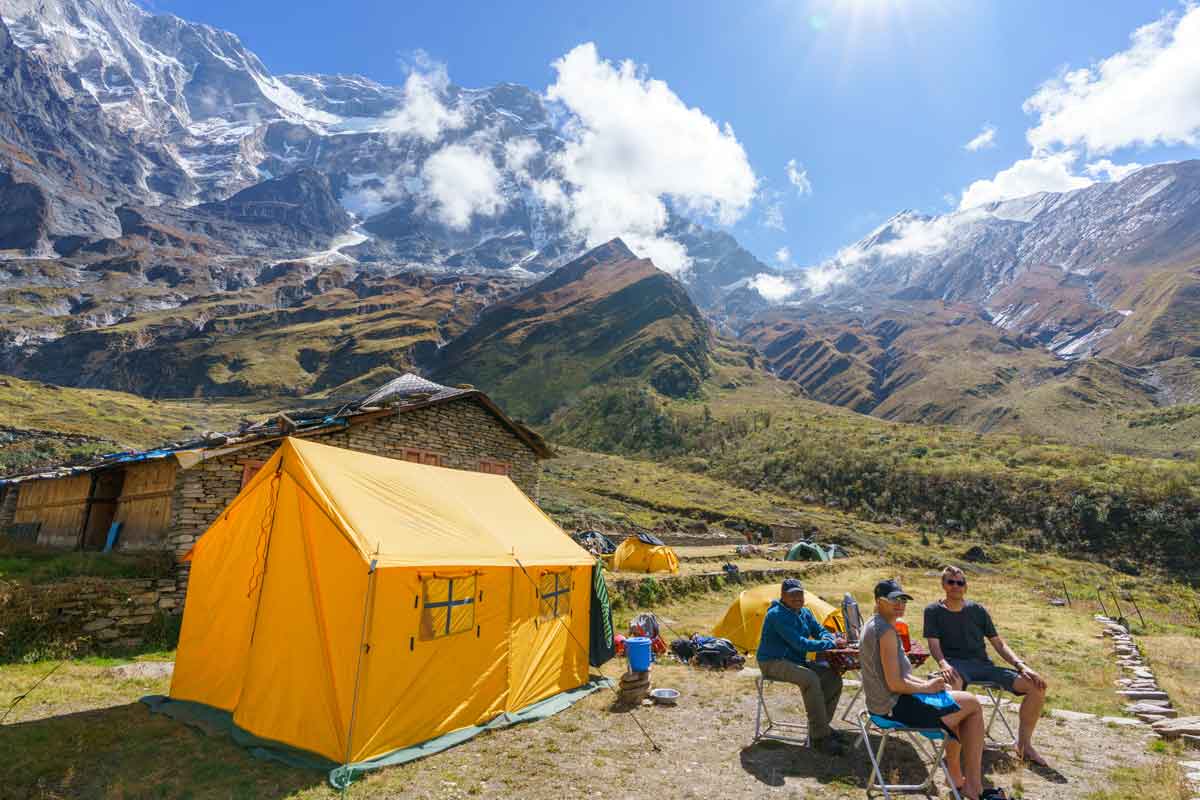 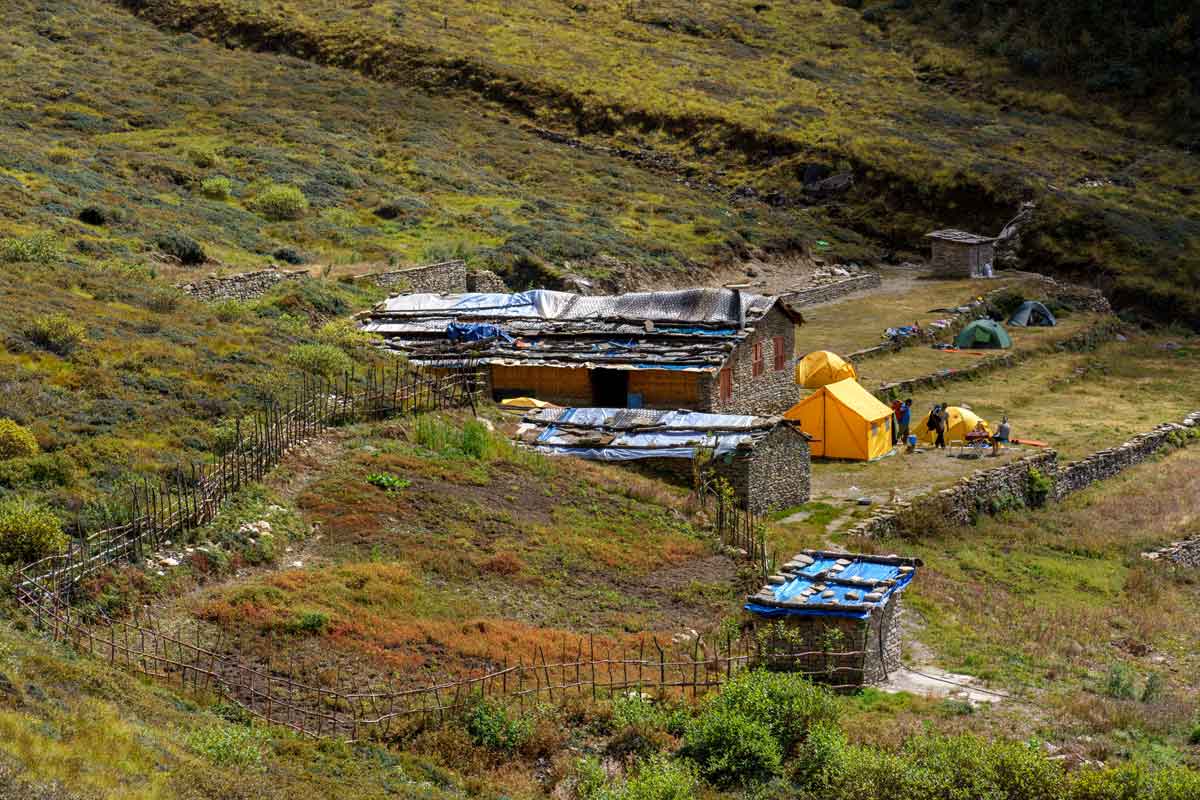 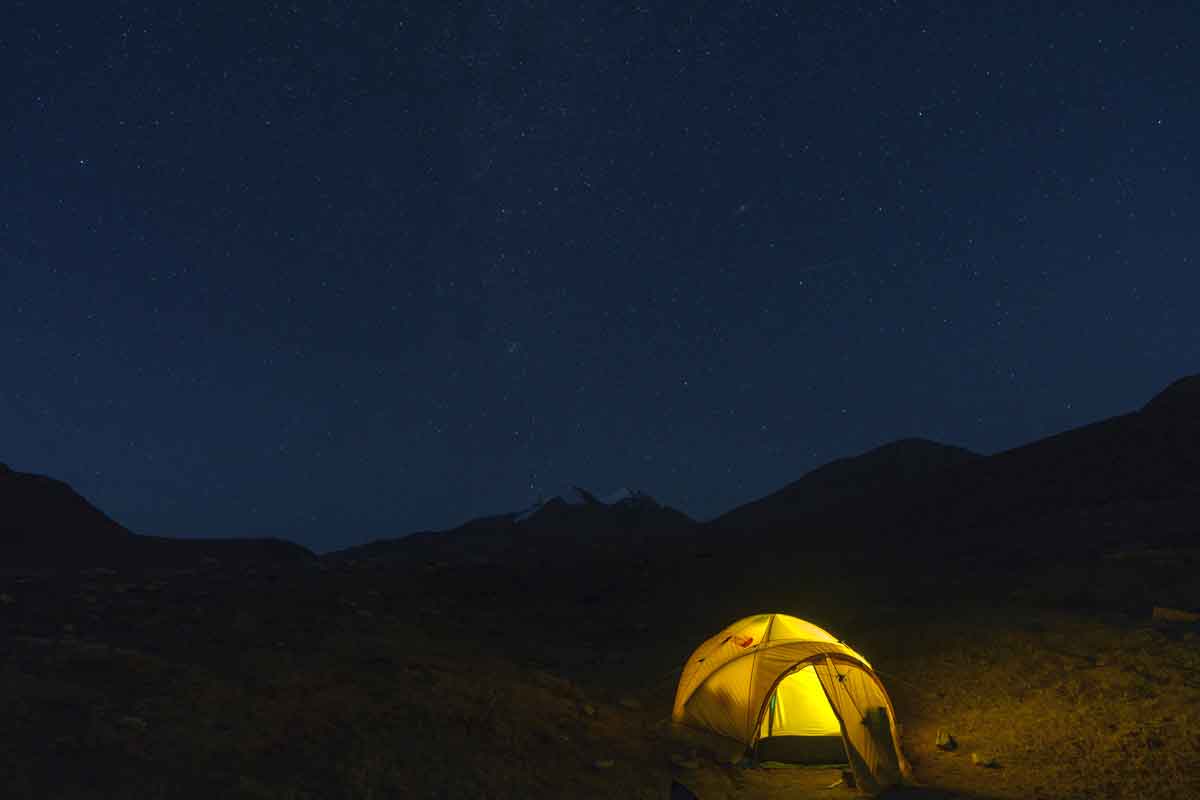 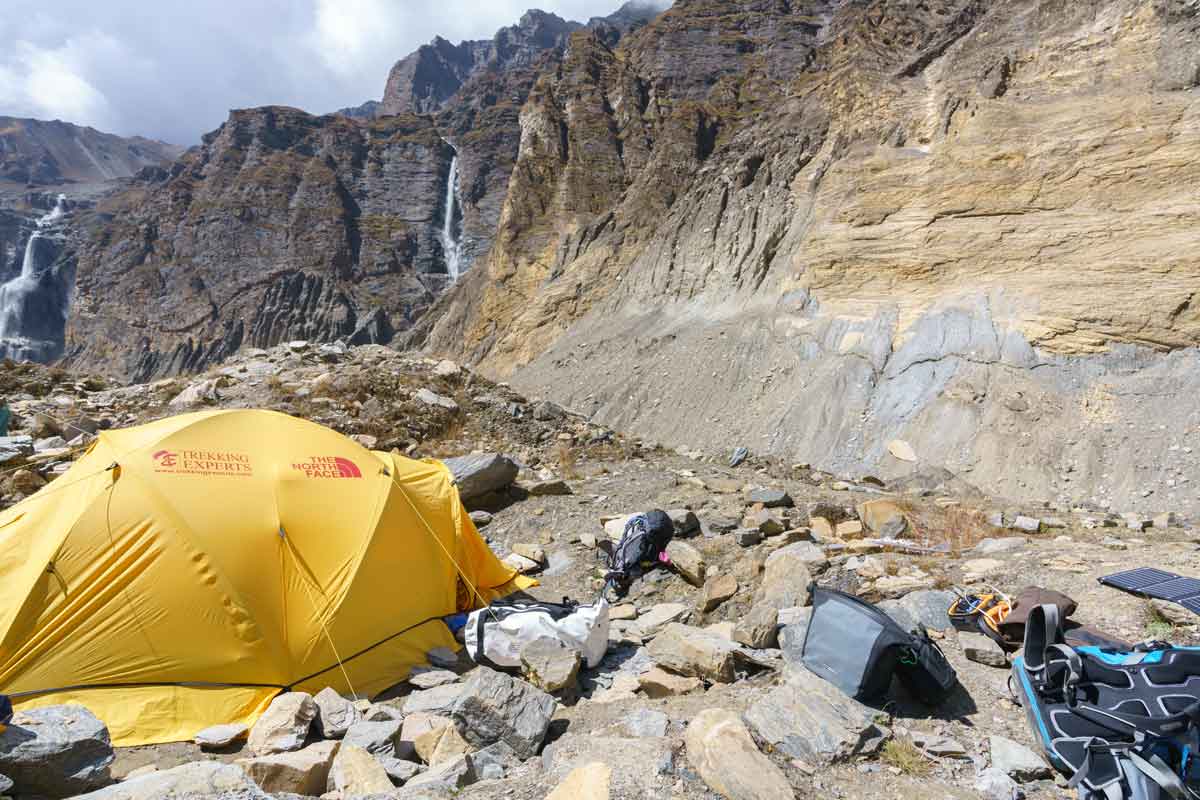 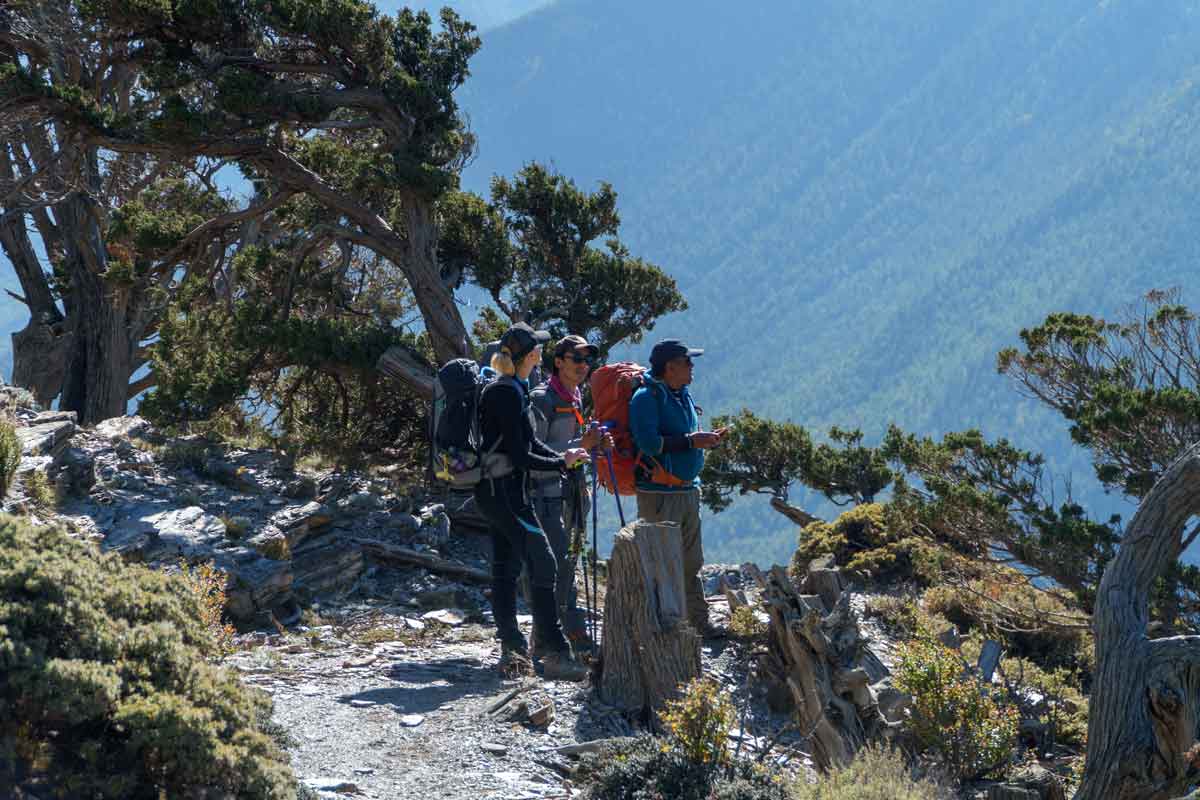 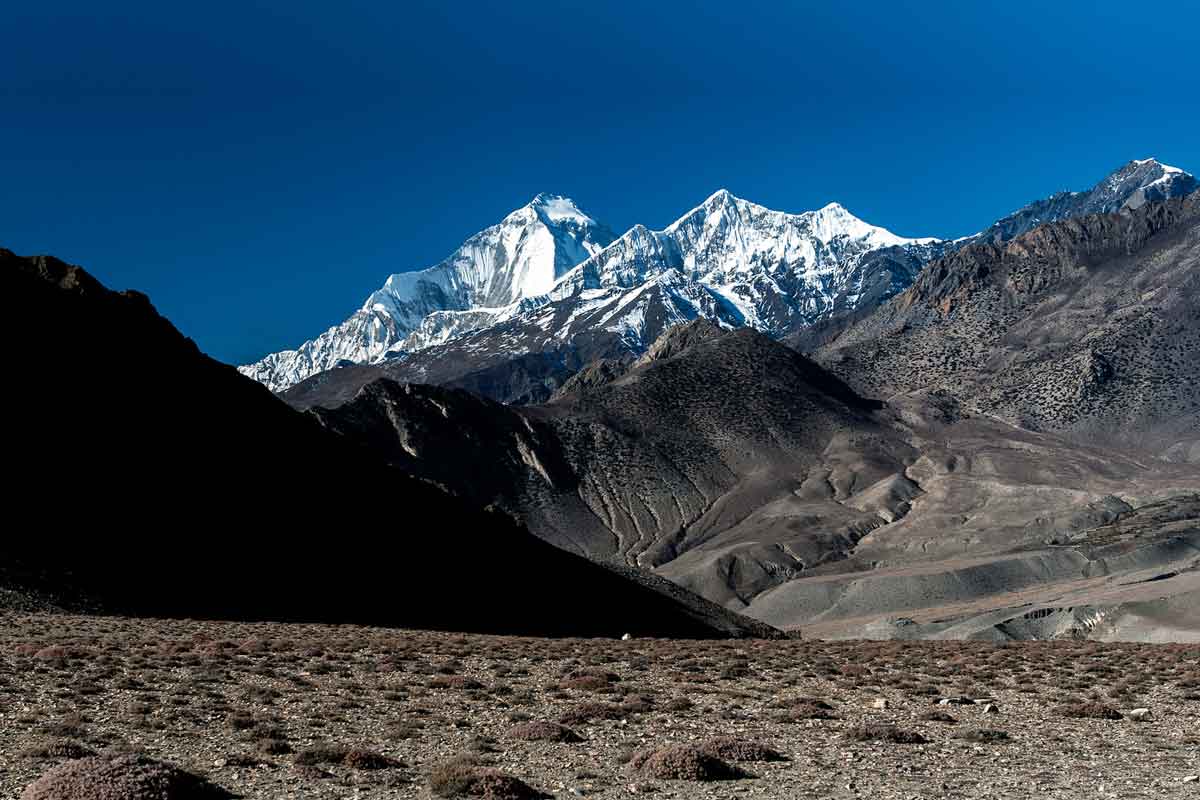 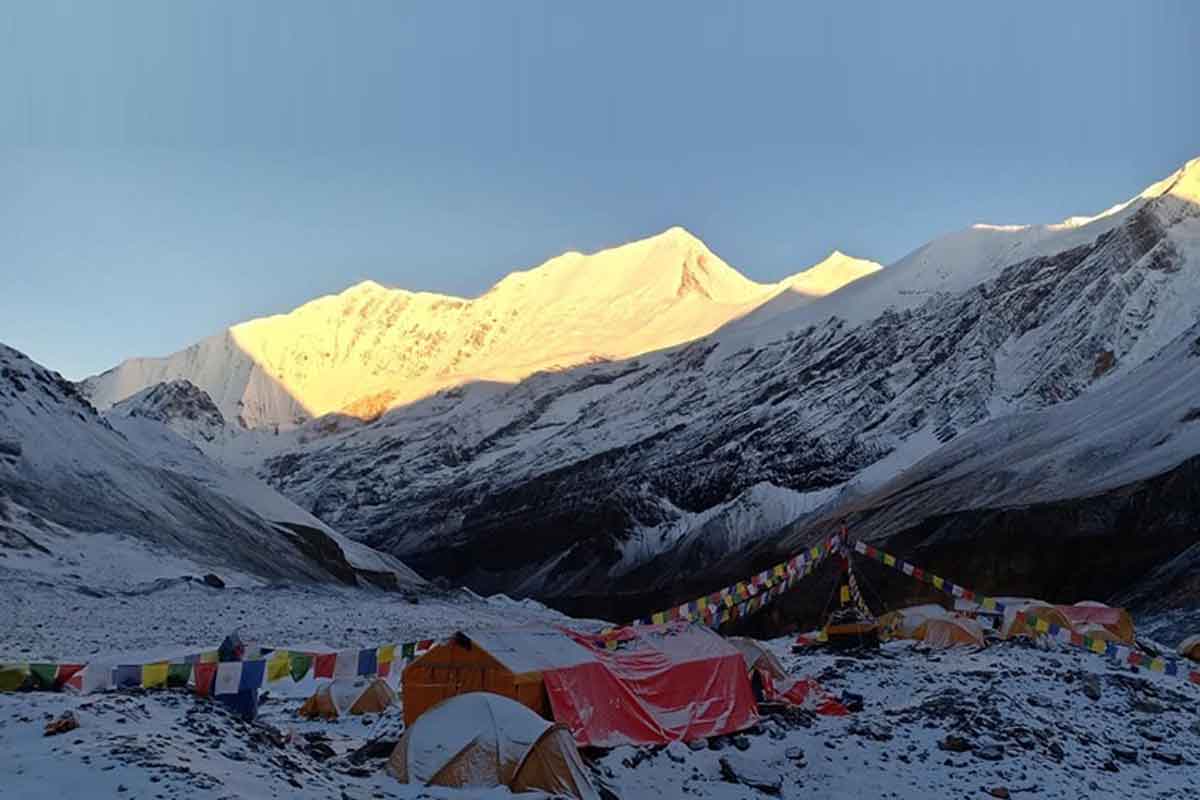 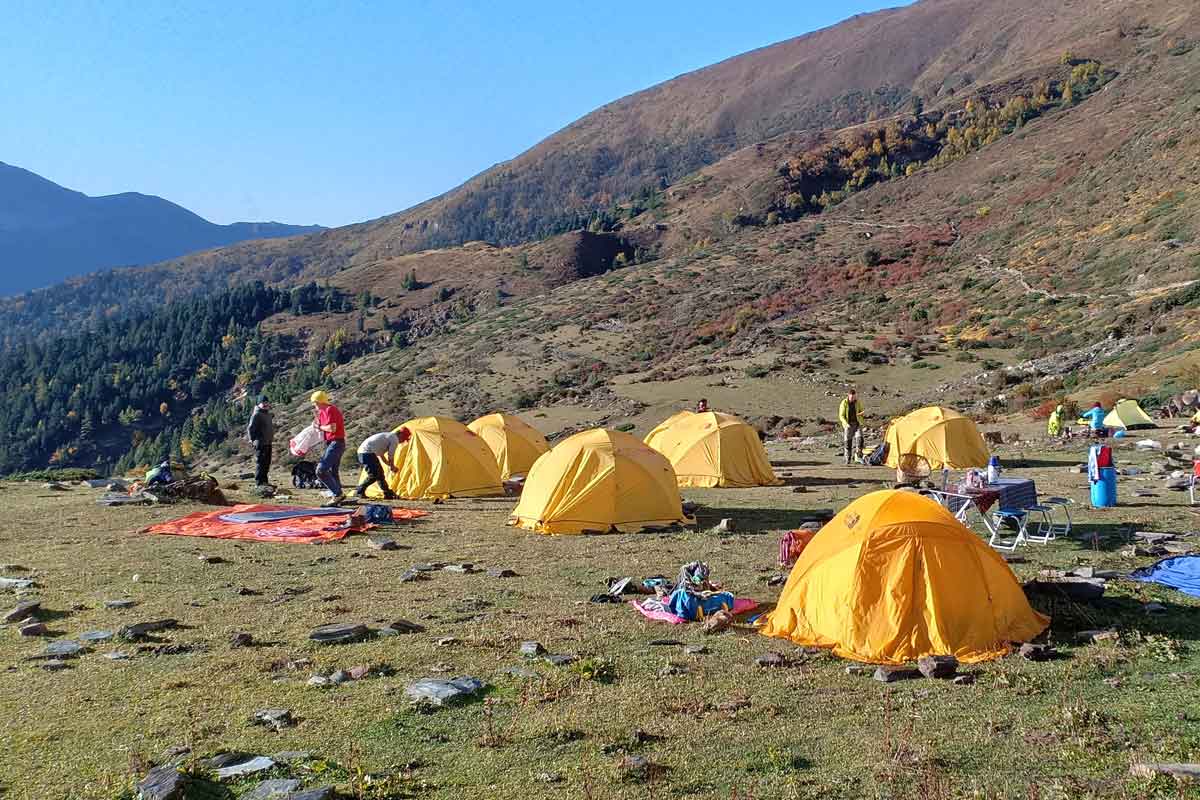 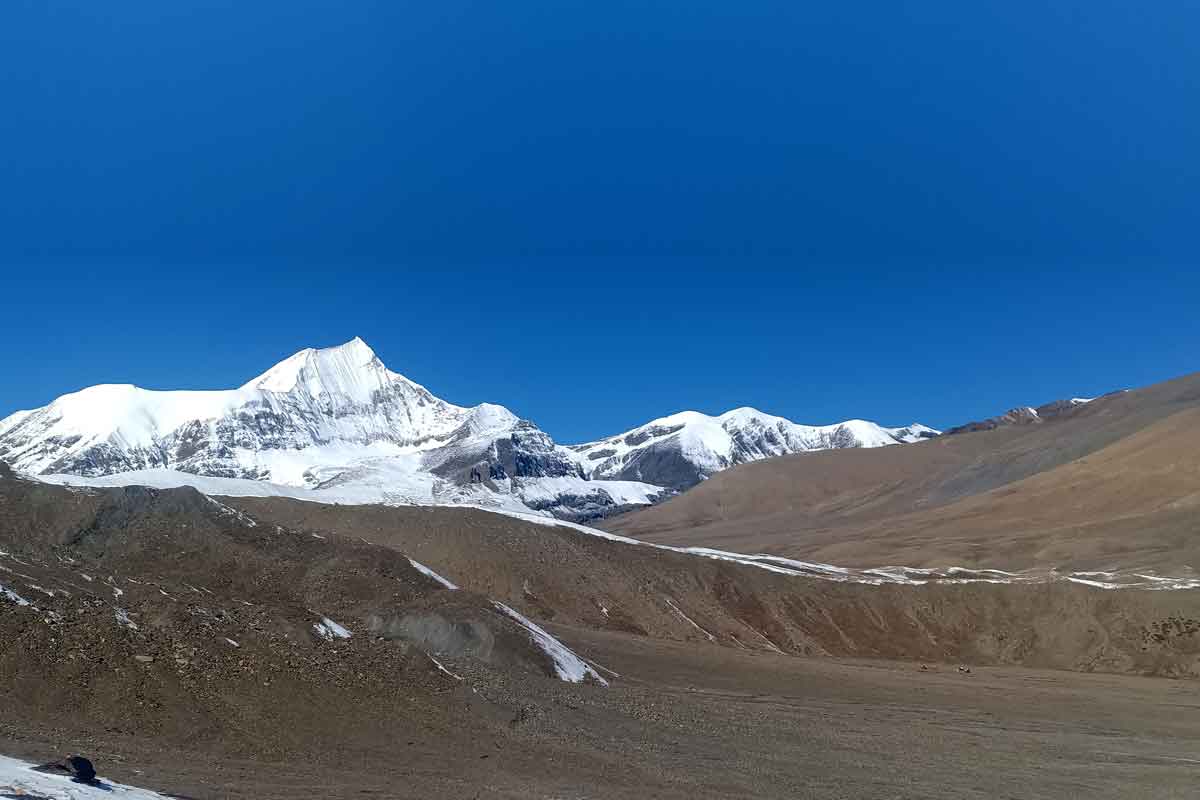 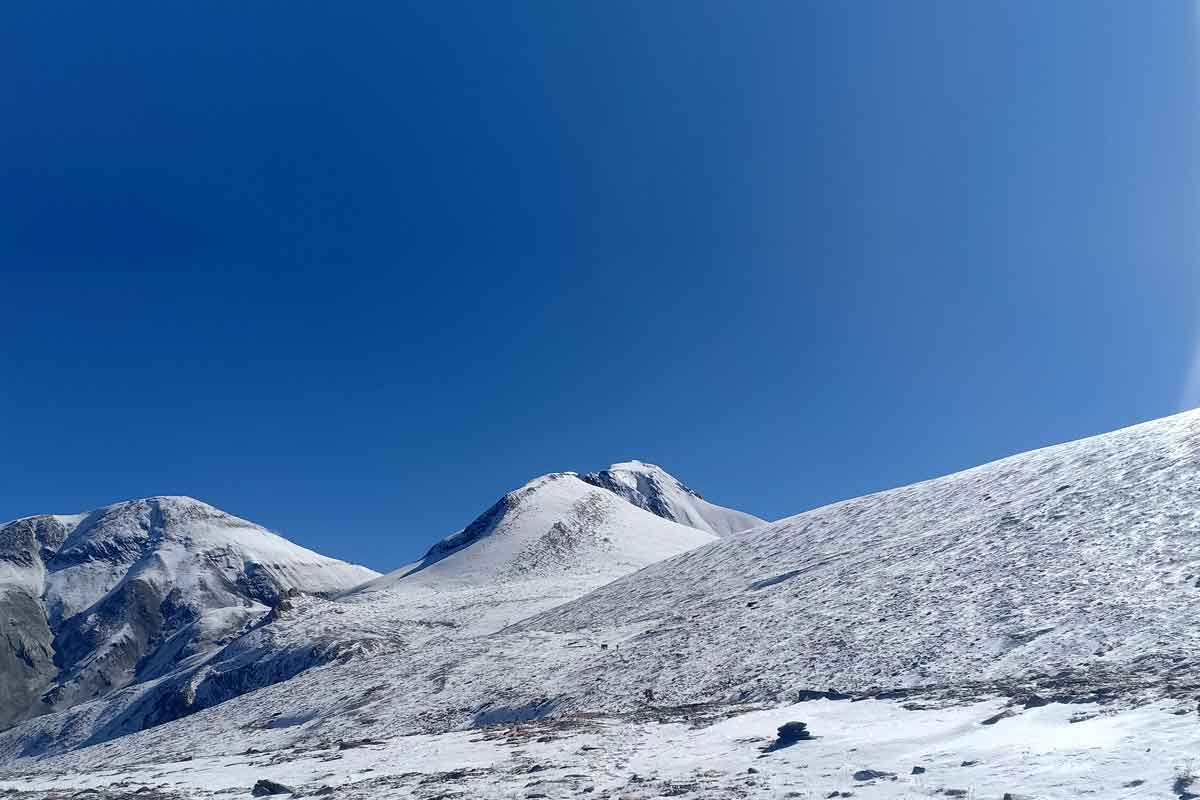 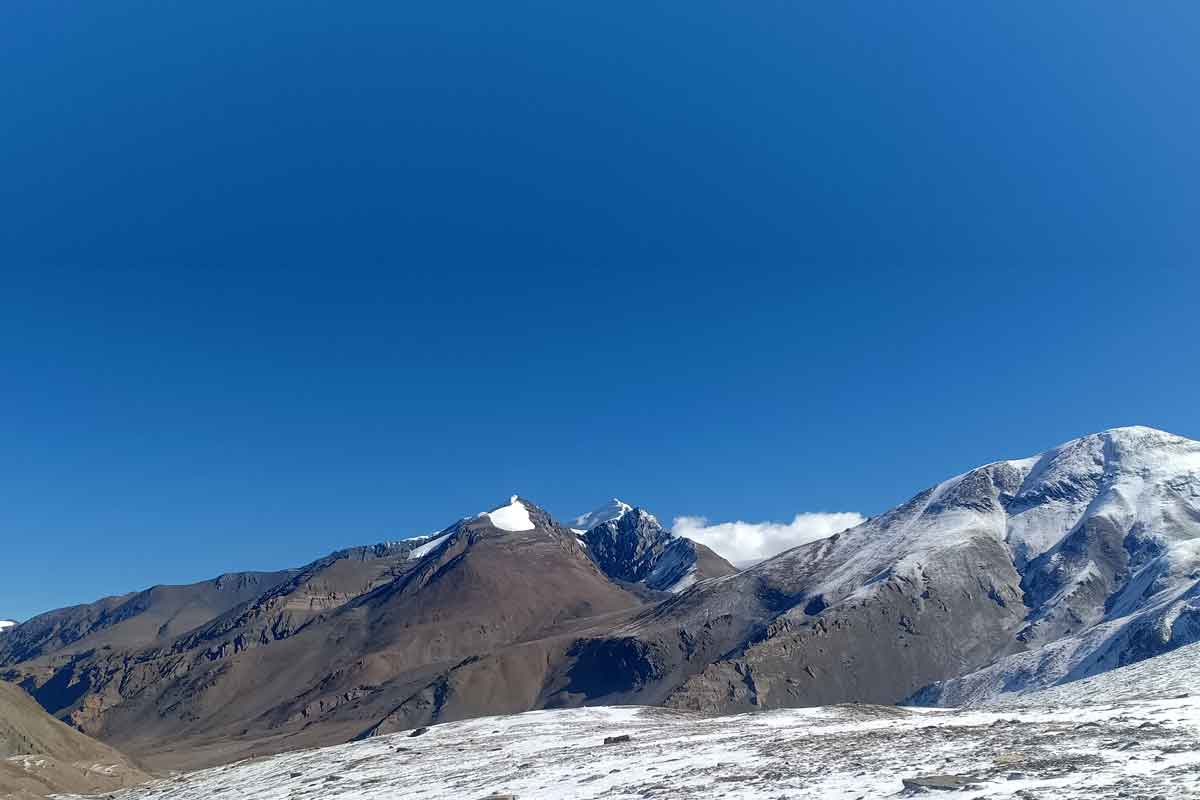 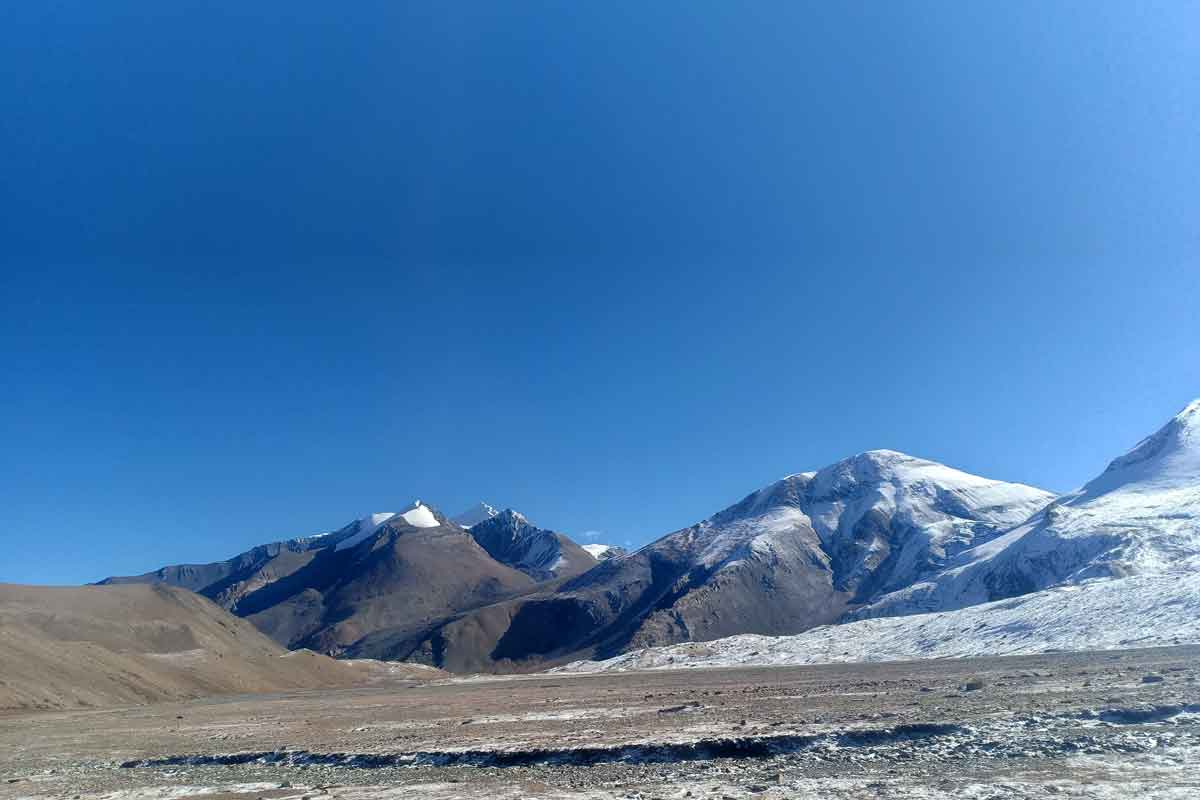 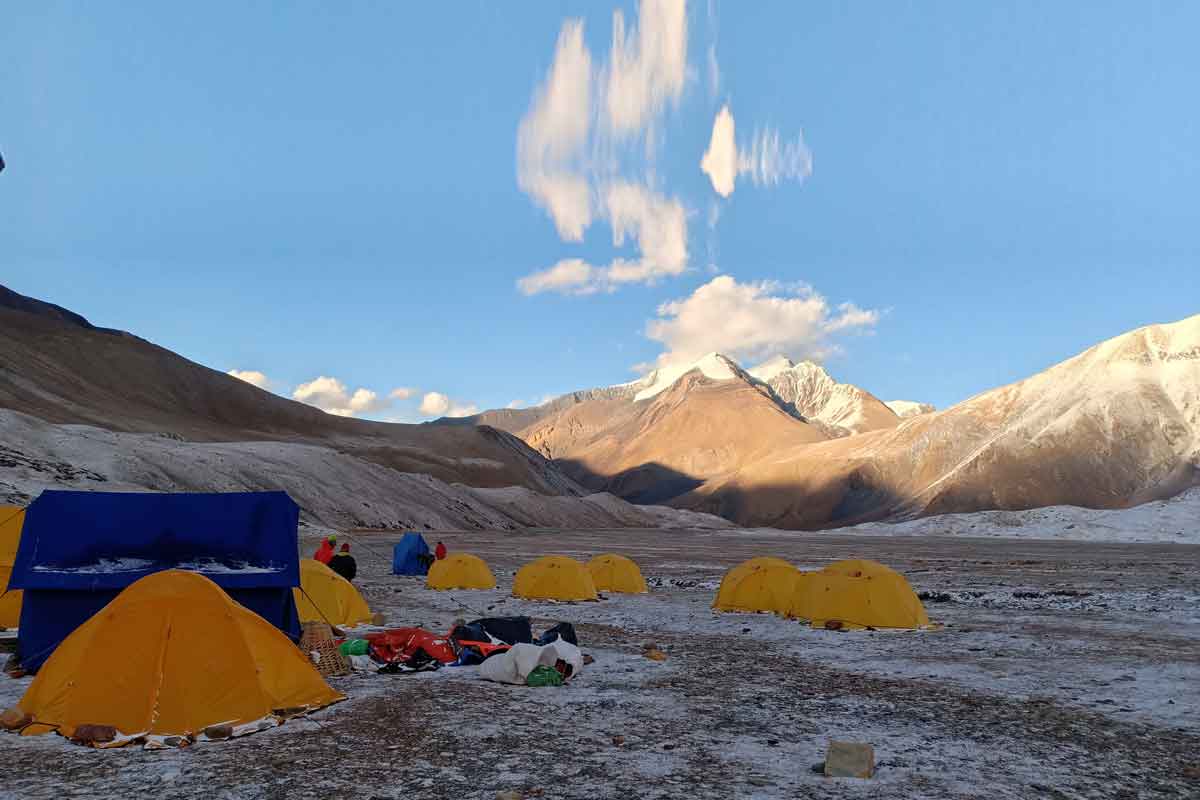 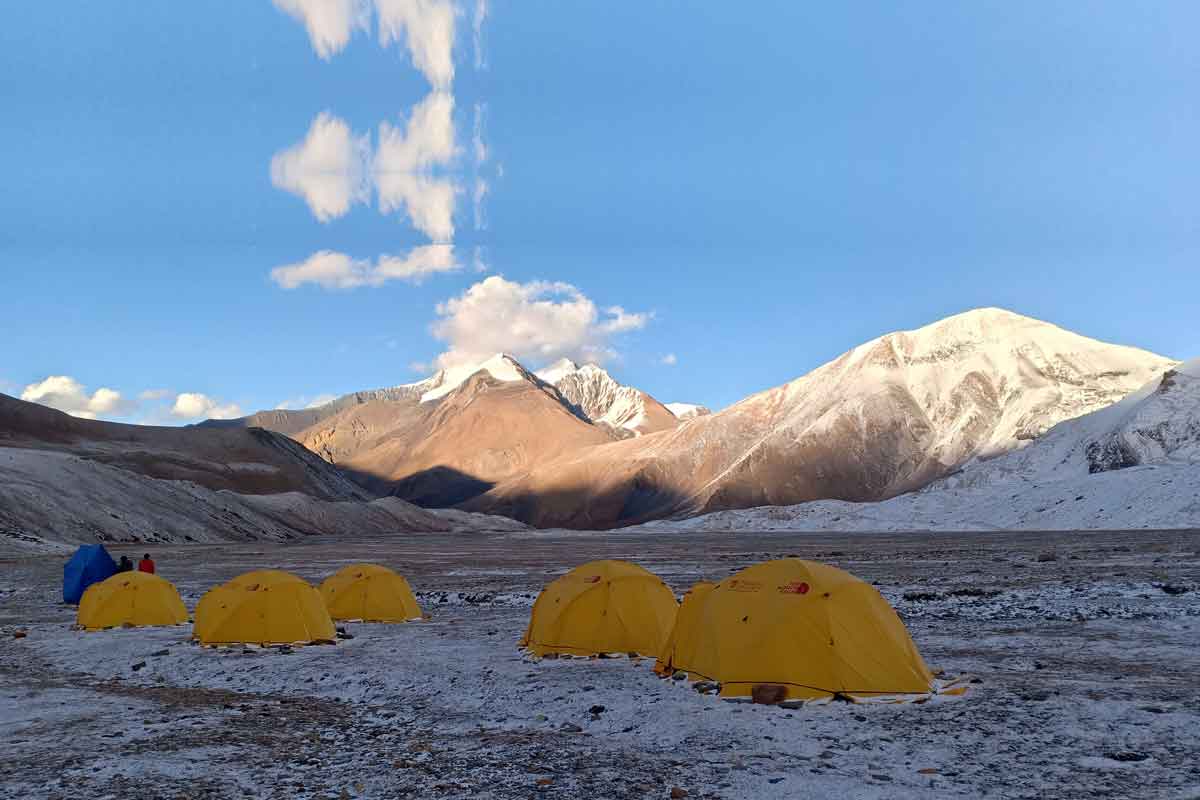 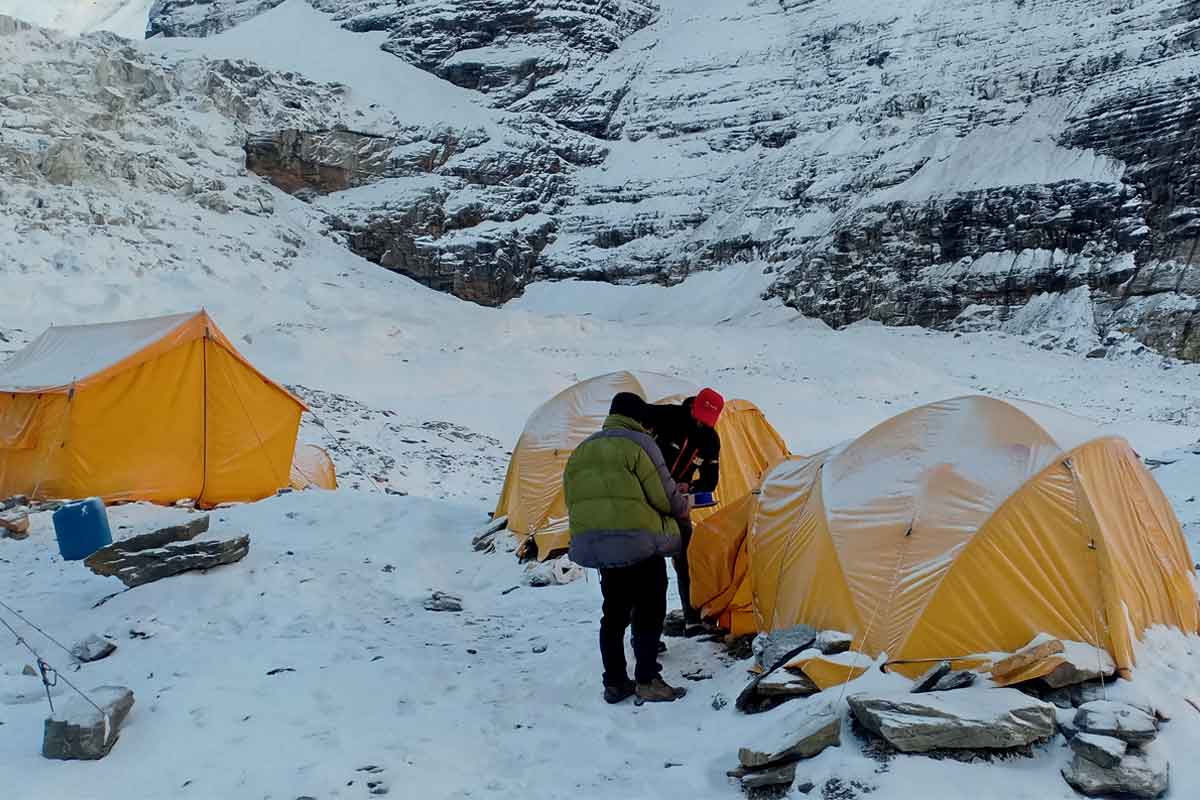 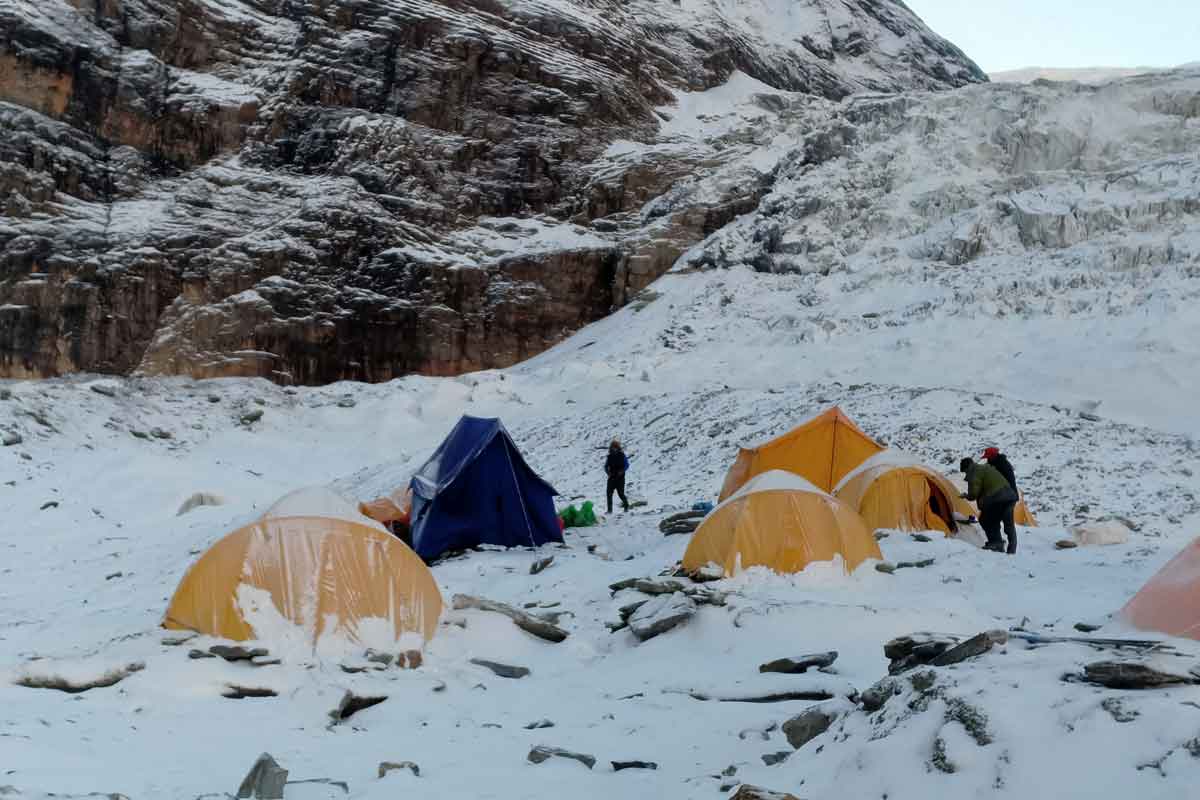 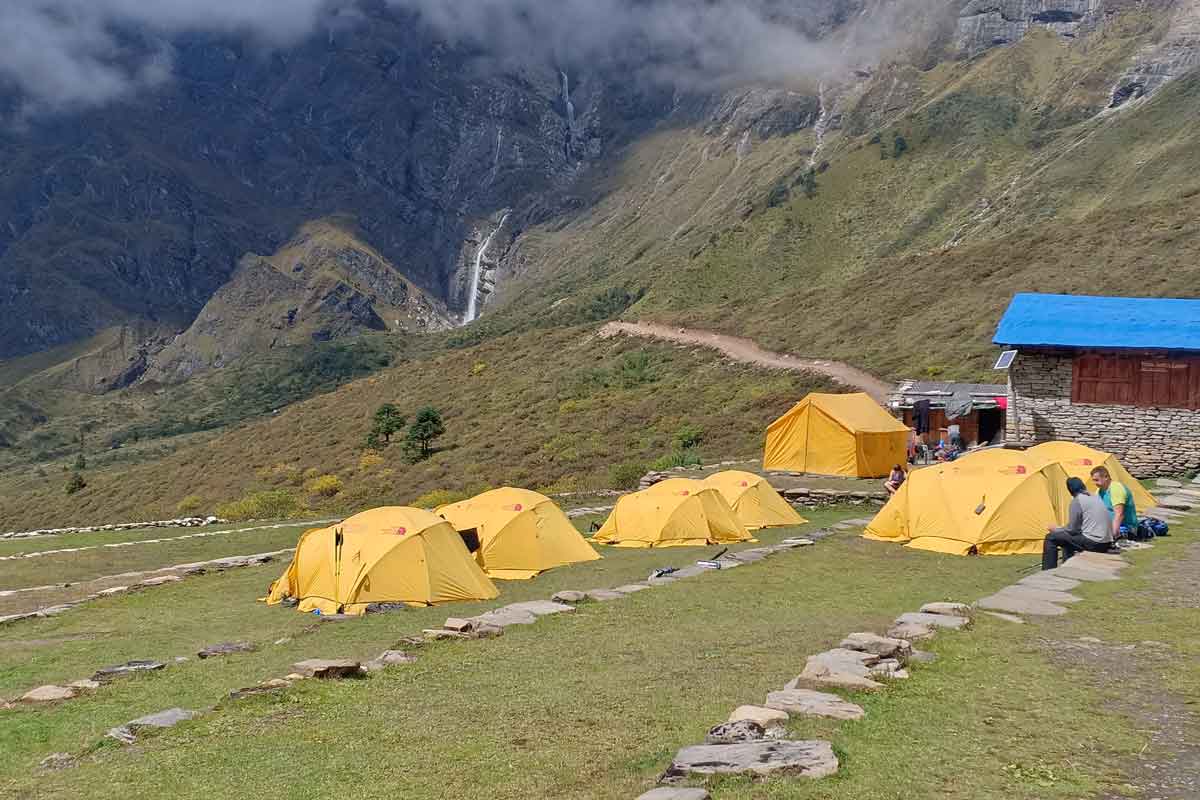 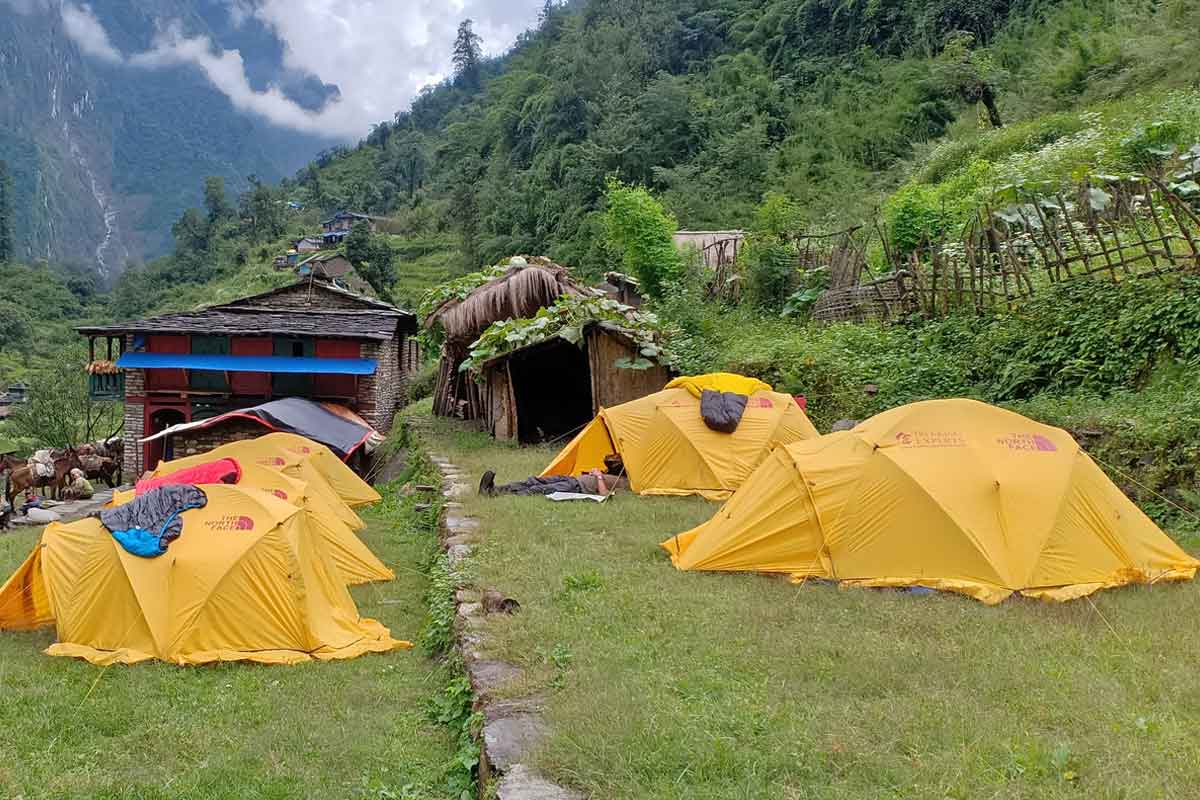 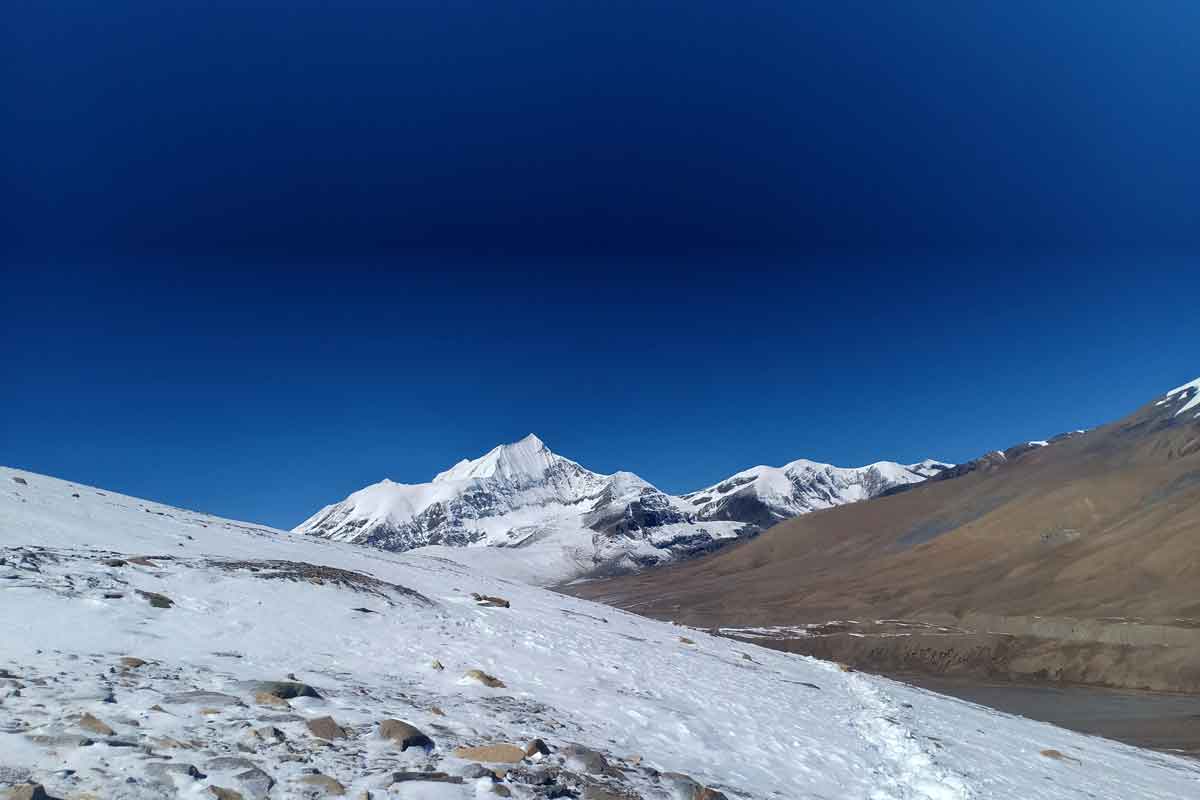